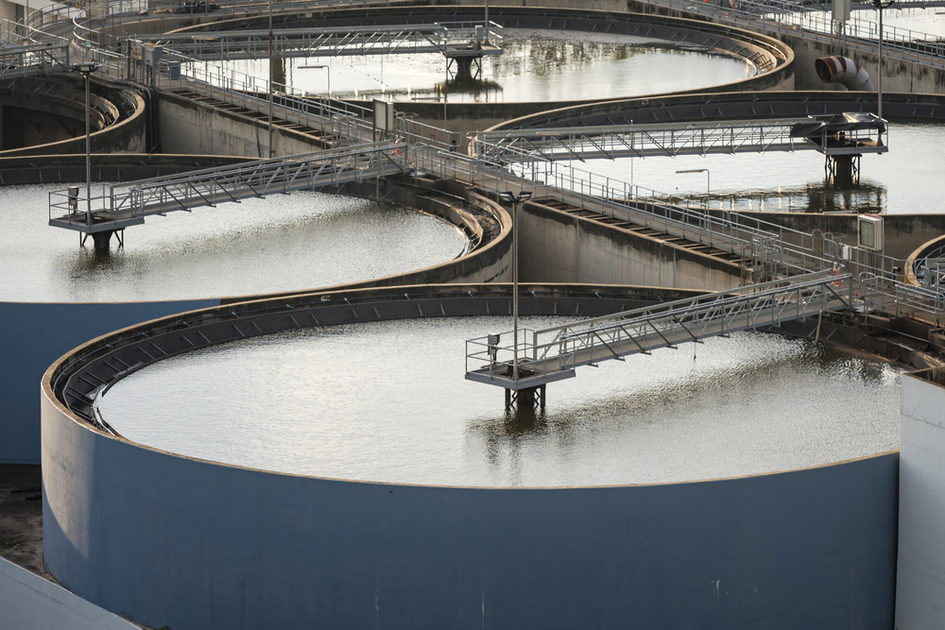 J.J.D. Urethane arises out of upgrades to a wastewater facility owned by the Municipal Authority of the Borough of Bedford (“the Authority”). The Authority retained Robson to perform upgrades to the facility, including by constructing and performing work on digester tanks.  Robson retained J.J.D. Urethane (“JJD”) to supply and install foam insulation to create a seal against the tank walls.  The Authority sued Robson alleging that debris used to make the seal had fallen into the tank and damaged one of the mixers. Robson filed a joinder complaint against JJD alleging that its improper handling of the expanding foam insulation caused the damage to the tank.  Westfield denied coverage under JJD’s liability insurance policy, which covered, in relevant part, “property damage” caused by an “occurrence.”

The court held that Westfield owed coverage to JJD.  The court recognized Pennsylvania law holding CGL policies did not cover allegations of faulty workmanship. Kvaerner Metals Div. of Kvaerner U.S., Inc. v. Commercial Union Ins. Co., 908 A.2d at 888 (Pa. 2006); Indalex Inc. v. National Union Fire Ins. Co., 83 A.3d 418 (Pa. Super. 2013). However, the court found Westfield owed coverage because Robson’s joinder complaint alleged “negligent handling of the foam insulation and careless/negligent installation of the foam not in accordance with the plans and specifications of the project.” The court relied heavily on dicta from Millers Capital Ins. Co. v. Gambone Bros. Dev. Co., 941 A.2d 706 (Pa Super. 2007), which found that while faulty workmanship was not an “occurrence,” there would be an “occurrence” if, for instance, a subcontractor worked on a part of the project it was not contracted to work or used materials not contemplated by the agreement with the contractor. The court found the allegations in the joinder complaint against JJD to be sufficiently analogous to the scenarios discussed in Gambone to implicate coverage.