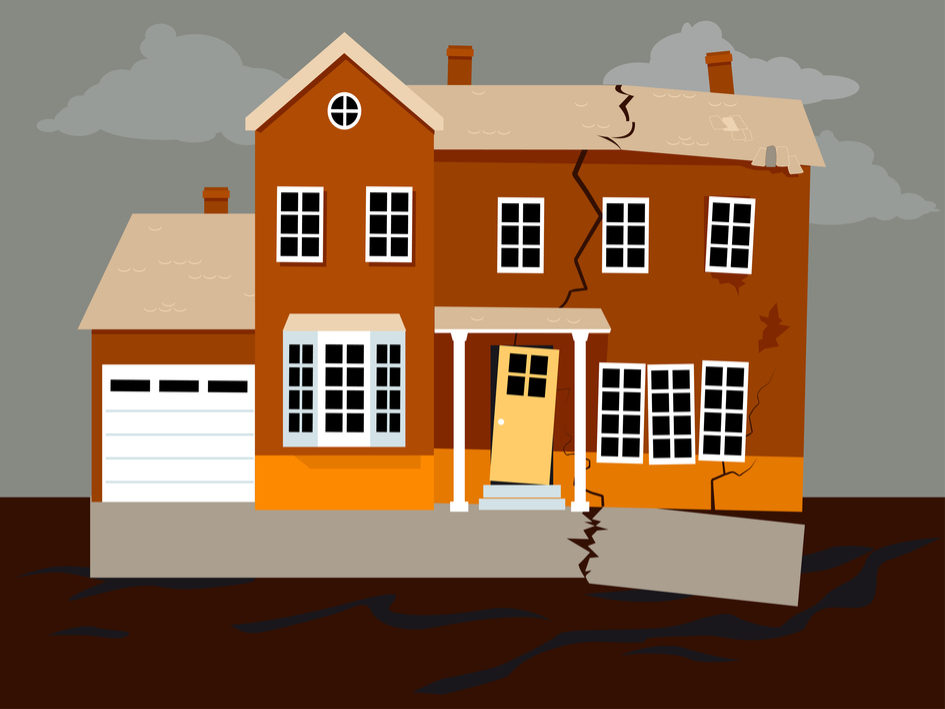 Westfield arose out of three lawsuits, each alleging that the insured, Icon, agreed to sell and assemble a modular home, but improperly assembled the home, resulting in numerous deficiencies. Icon tendered to Westfield, which issued a policy that covered “property damage” caused by an “occurrence” and included an endorsement that covered property damage to Icon’s work that was the result of work performed by a subcontractor and that was “unexpected and unintended from the standpoint of” Icon. The court held that under Kvaerner, Westfield owes no duty to defend. In addition to holding the faulty workmanship alleged in the lawsuits was not “property damage” caused by an “occurrence,” the court held that the endorsement for “unexpected” damage did not provide coverage because faulty workmanship performed by Icon or its subcontractors is not “unexpected” as a matter of law.

In Sapa, the insured, Sapa, manufactured and sold “aluminum window extrusions, which are custom-cut metal window fittings made from aluminum alloys and coated with primer and topcoat.” Sapa’s customer, Marvin, incorporated the extrusions into aluminum-clad windows and doors that it manufactured. Marvin sued Sapa, alleging that the paint on the aluminum-clad parts of the windows and doors bubbled and cracked, which required extensive repairs, including the cost of refinishing and replacing areas damaged by oxidation. After an analysis of Pennsylvania law and the claims and damages pled in Marvin’s action against Sapa, the court ultimately concluded there was no coverage. The court found that Marvin’s claims for breach of contract, breach of express and implied warranties, fraud, fraudulent concealment, negligent misrepresentation, and unfair trade practices were contractual in nature or otherwise did not involve an “occurrence.” The court further found the damages Marvin sought, including repair of the cracked and peeling window extrusions and surrounding property damaged during the replacement process, were a “natural and foreseeable” result of faulty workmanship.