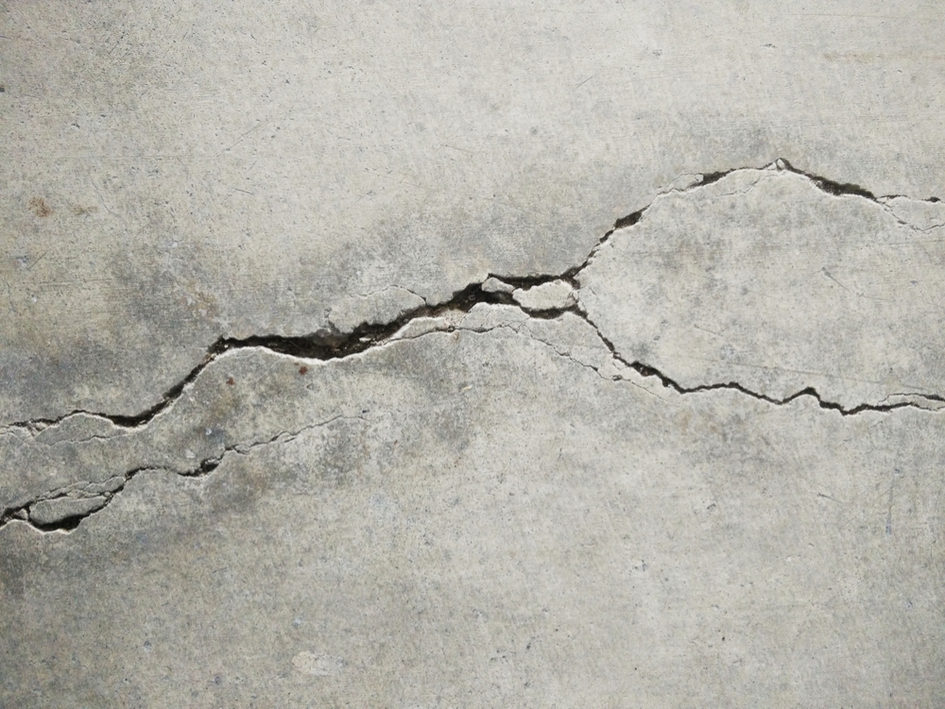 In Kvaerner Metals Division of Kvaerner US, Inc. v. Commercial Union Ins. Co., 900 A.2d 888 (Pa. 2006), the Pennsylvania Supreme Court held that “the definition of ‘accident’ required to establish an ‘occurrence’… cannot be satisfied by claims based upon faulty workmanship.”  While numerous Pennsylvania courts have relied on Kvaerner and held commercial general liability (“CGL”) insurance policies do not cover faulty workmanship, policyholders and CGL insurers continue to litigate whether construction defect claims are covered under CGL policies, including in several cases in the first half of 2018 that illustrate how Pennsylvania courts apply Kvaerner.  We will start our “Kvaerner Mid-Year Update” with a summary of a recent unpublished Third Circuit case, Lenick Constr., Inc. v. Selective Way Ins. Co.,2018 WL 2727394, — Fed. Appx. —- (3d. Cir. 2018) (Pennsylvania law).  In Lenick, the court held CGL policies do not cover damages that were the reasonably foreseeable result of faulty workmanship.

Lenick arose out of a condo development in which the general contractor retained the insured, Lenick Construction, Inc. (“Lenick”), to perform rough and finish carpentry and to install paneling, windows and doors. After units allegedly experienced water infiltration, leaks, and cracked drywall, the condo association sued the general contractor, which impleaded Lenick, asserting claims for breach of contract and indemnification. Lenick’s CGL insurer, Selective Way Insurance Company (“Selective”), agreed to defend Lenick pursuant to reservation, and the parties litigated coverage.

Relying on Kvaerner, the court held there was no coverage. Lenick argued that the underlying pleadings’ allegations of “leaks, water infiltration, and cracked drywall, which were unrelated to Lenick’s work,” raised the possibility of “consequential damages beyond the work itself” that would be covered by a CGL policy.   The court rejected that such allegations potentially implicated coverage, noting that the Third Circuit has held that damages that are a “reasonable foreseeable result of faulty workmanship” do not arise out of an “occurrence.” Specialty Surfaces Int’l v. Continental Cas., 609 F.3d 223, 239 (3d Cir. 2010).  Because the damages alleged in the complaint were a reasonably foreseeable result of Lenick’s alleged faulty workmanship and the Supreme Court of Pennsylvania has not issued an opinion contradicting Specialty Surfaces, the court held there was no coverage under Selective’s policy. The court also rejected Lenick’s arguments that evidence that the alleged damages were caused by the faulty workmanship of others and defects in materials provided by the developer implicated a duty to defend because such arguments required consideration of evidence extrinsic to the pleadings.