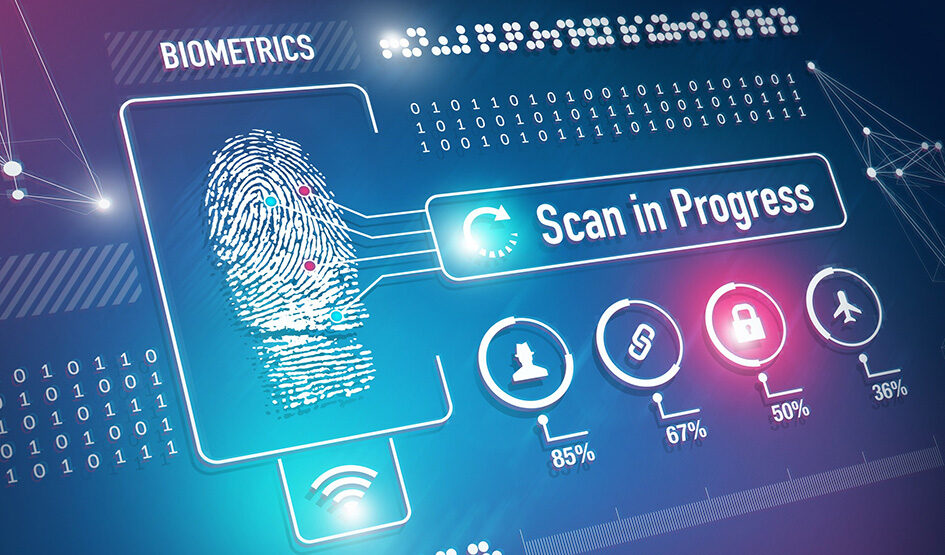 The debate concerning the applicability of general liability policies to claims arising out of violations of the Illinois Biometric Information Privacy Act (“BIPA”) has not gone all that well for insurers. The Illinois Supreme Court in West Bend Mut. Ins. Co. v. Krishna Schaumburg Tan, Inc., 2021 IL 125978, held that a BIPA violation satisfies the publication criterion of the advertising injury coverage grant. The Krishna court then proceeded to hold that the Recording and Distribution exclusion did not apply in part because the version of the exclusion at issue, in that case, did not prohibit the “collection” of data—the specific conduct BIPA regulates. Since then, a spate of district court rulings from the federal district court for the Northern District of Illinois might have prompted some to conclude that the battle for coverage is over. But it is not for three reasons: (1) the Recording and Distribution exclusion construed in Krishna is not the same as that contained in current policies; (2) the federal district court rulings are not binding on Illinois state courts who will have occasion to consider coverage questions relating to BIPA; and (3) recent state appellate court rulings on the applicable statute of limitations will require that the Krishna publication holding be revisited. Each is addressed in turn.

The Krishna analysis of the catch-all provision in the Recording and Distribution exclusion emphasized the omission of the term “collection.” Since BIPA regulates the collection of biometric data, finding that an exclusion that does not specifically prohibit this conduct does not foreclose coverage is not unexpected. But no Illinois state court has yet construed the current version of the exclusion that expressly includes “collection” among the array of prohibited conduct. While it is true that the current version of the exclusion was recently construed against the insurer in Citizens Inc. Co. of Am. v. Waukegan, No. 20-C-5980, 2022 U.S. Dist. LEXIS 35630 (N.D. Ill., Mar. 1, 2022), that decision is not binding on Illinois state courts, which brings us to the second reason the BIPA coverage battle is not over.

With the exception of Krishna, the coverage litigation surrounding BIPA is playing out in federal court. Federal district court opinions in this context are not binding on Illinois state courts who are the final arbiters on construction and application of Illinois state law. A similar scenario unfolded earlier when the Telephone Consumer Protection Act (“TCPA”) was the class action darling and unsettled questions of coverage were litigated in both state and federal courts. As it relates to Illinois, the federal court applied Illinois law to find there was no duty to defend TCPA class action complaints.  American States Ins. Co. v. Capital Associates of Jackson County, Inc., 392 F.3d 939 (7th Cir. 2004).  The Illinois Supreme Court rejected the federal court analysis to conclude otherwise in Valley Forge Ins. Co. v. Swiderski Electronics, Inc., 223 Ill. 2d 352, 860 N.E.2d 307 (2006).  The point being that an Illinois state court will ultimately determine whether there is a duty to defend BIPA claims under Illinois law—which brings us to the third reason this debate is far from over.

The first part of Krishna reaffirms a publication analysis that harkens back to Valley Forge.  But a close reading of a recent statute of limitations ruling in Tims v. Black Horse Carriers, Inc., 2021 IL App (1st) 200563 (currently pending before the Illinois Supreme Court), may well require that the analysis be revisited, placing the publication criterion back in play.

Krishna did not differentiate between the various types of violations under BIPA.  But any Illinois state court considering the duty to defend post Tims will have to. Admittedly, the analysis may not impact the insuring agreement argument if the underlying complaint alleges violations of sections 15(a), (b) and (d) as many tend to do.  But the argument could significantly impact the extent of indemnity if coverage for putative class liability is reduced in scope to one year as opposed to five.  In addition, Illinois state courts will have to construe the Recording and Distribution exclusion as well as several other exclusions, which arguments could impact the availability of coverage for BIPA claims altogether, the federal district court rulings notwithstanding.

In sum, the last word on general liability for BIPA claims has not been written. Recent decisions construing BIPA itself may well shape the contours of general liability coverage for this state privacy claim. For more information about this article, contact Rosa Tumialán at rtumialan@tresslerllp.com.

Tressler is proud to welcome Rosa M. Tumialán to our Chicago office. Rosa is a partner in the firm’s national Insurance Practice Group and focuses her practice on insurance coverage and bad faith litigation. She is an accomplished defense attorney with nearly twenty years of insurance coverage experience. Rosa’s insurer-related services include coverage opinion analysis and representing insurers in complex coverage disputes relating to personal and commercial lines, third party claims, surplus lines as well as claims handling practices and extracontractual liability. In addition to her reputation as an experienced insurance litigator, Rosa is an equally well-known class action defense lawyer with years of experience in defending class actions filed under the Telephone Consumer Protection Act (TCPA), Illinois Biometric Privacy Act (BIPA) as well as other consumer privacy statutes in both state and federal courts. She is lauded for her ability to develop and employ unique and aggressive strategies for her clients in these evolving areas. She is routinely sought out by companies seeking TCPA and BIPA compliance analysis or those who face TCPA and BIPA liability. Rosa can be reached at rtumialan@tresslerllp.com.