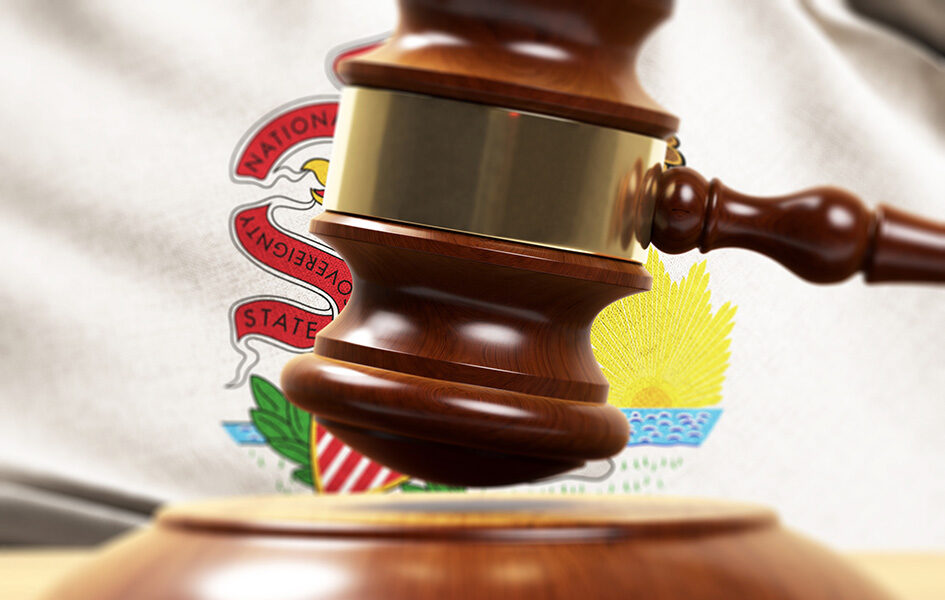 In West Bend Mutual Insurance Company v. Community United School District 300, 2021 IL App (2d) 210108, the insurer sought a declaration that it had no duty to defend an additional insured, a school district, in connection with several lawsuits filed on behalf of minors. The minors were allegedly sexually molested and/or abused during after-school programs run by the named insured, a Boys and Girls Club, which had rented the district premises. Among other things, the insurer sought a declaration that it owed no duty to defend the district because it was not provided notice of the lawsuits in a timely manner. The insurer received notice of the occurrence approximately 18 months after the district was made aware of the incidents.

On cross-motions for summary judgment in the declaratory judgment action, the trial court granted the district’s motion for summary judgment. The trial court found the district, as an additional insured,  was not required to provide notice of an occurrence and, thus, did not fail to comply with the policy’s notice requirement. The policy contained the notice provision requiring that “you must see to it that we are notified as soon as practicable of an ‘occurrence’ or an offense which may result in a claim” and that if “a claim is made or ‘suit’ is brought against any insured….  you must see to it that we receive written notice of the claim or ‘suit’ as soon as practicable.”

The appellate court found no ambiguity in the policy’s notice provisions. It further stated, to the extent that there is a lack of fairness in the allocation of notice burdens between the club (as a named insured) and the district (as an additional insured), the consequences were on the insurer to shoulder as the drafter of the policy.

Insurers who are contemplating raising a late notice defense should be aware that a court may find the notice requirements are not applicable to an additional insured.

For more information about this article, please contact Samantha Rothman at srothman@tresslerllp.com.