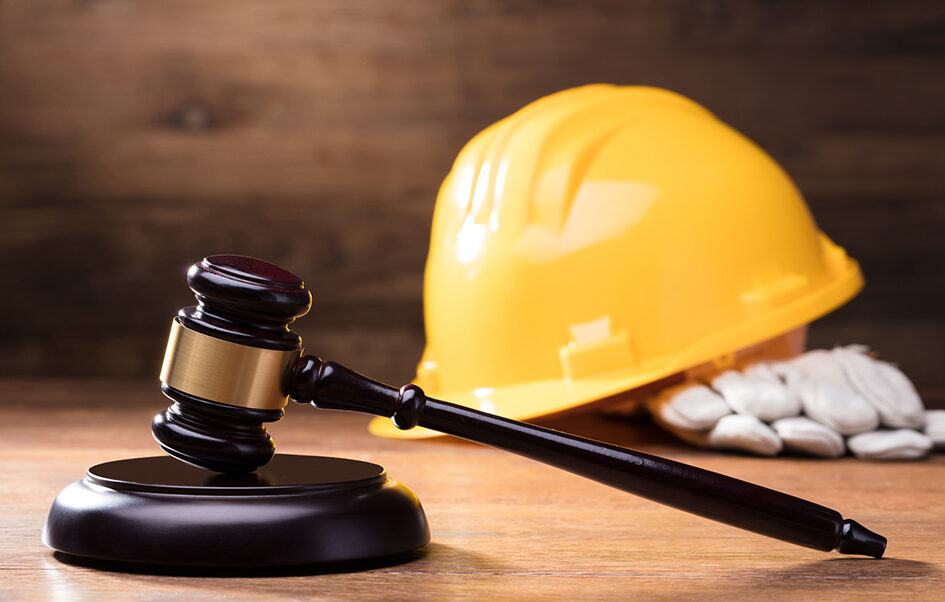 Recently, the Northern District of Texas found a commercial general liability policy did not provide coverage for the death of a utility contractor who suffocated after he was buried in a pit of gravel by another worker.

The Tarrant Regional Water District hired IPL Partners to perform construction work on an integrated pipeline in Venus, Texas. IPL then subcontracted with Oscar Renda Contracting, Inc. to perform excavation and pipelaying. Nabor Machuca-Mercado, a laborer for Oscar Renda Contracting suffocated to death while working on the pipeline after he was buried by another worker in a trench of gravel.

The children of Mr. Machuca-Mercado brought suit against Oscar Renda Contracting, Inc. alleging, among other things, that the contractor failed to properly hire, train and supervise its workers and failed to barricade the dangerous areas.

The CGL policy excluded coverage for “bodily injury” to an “employee” of the insured “arising out of and in the course and scope of (a) employment by the insured; or (b) performing duties related to the conduct of the insured’s business. There is no dispute that Oscar Renda Contracting, Inc. is a “named insured” and Mr. Machuca-Mercado was an “employee” who suffered bodily injury while in the course and scope of his employment.

In granting Old Republic partial summary judgment, the Court agreed with Old Republic and found the exclusion applied to bar coverage. Allied World argued that a policy amendment restored coverage for “bodily injury” to an employee when the injury is “caused by another ‘employee.’”

The Court found the amendment only applies to “supervisory personnel” and was inapplicable because the underlying action did not allege that Machuca-Mercado or the worker who allegedly buried him in gravel held supervisory roles.

The court also rejected Allied World’s assertion that the amendment comes into play because the wrongful death action accuses Oscar Renda Contracting of failing to properly hire, train and supervise its employees. The court found the amendment still does not apply to restore coverage because it did not reference “supervisory-level negligence.” The court noted that if the parties had wished to include such language in the amendment, “they knew how to do so.”

The case hand did not address whether coverage was afforded under the employers’ liability policy.  The Northern District of Texas only reviewed the terms of the CGL issued by Old Republic.

Jenny is senior counsel in the Litigation Practice Group. She focuses her practice in general defense litigation, personal injury, constitutional torts, local government law issues, transportation, property damage, insurance coverage and employment law. Jenny relies upon her vast courtroom, deposition, motion practice, discovery and appellate experience to handle all aspects of litigation. She has effectively litigated cases in counties throughout Missouri and Texas as well as in various federal and appellate courts. Jenny has had positive outcomes through alternative dispute resolution, including mediation and has also had many successful dispositive motions in both state and federal courts.

Jenny is licensed to practice in Texas, Illinois and Missouri.