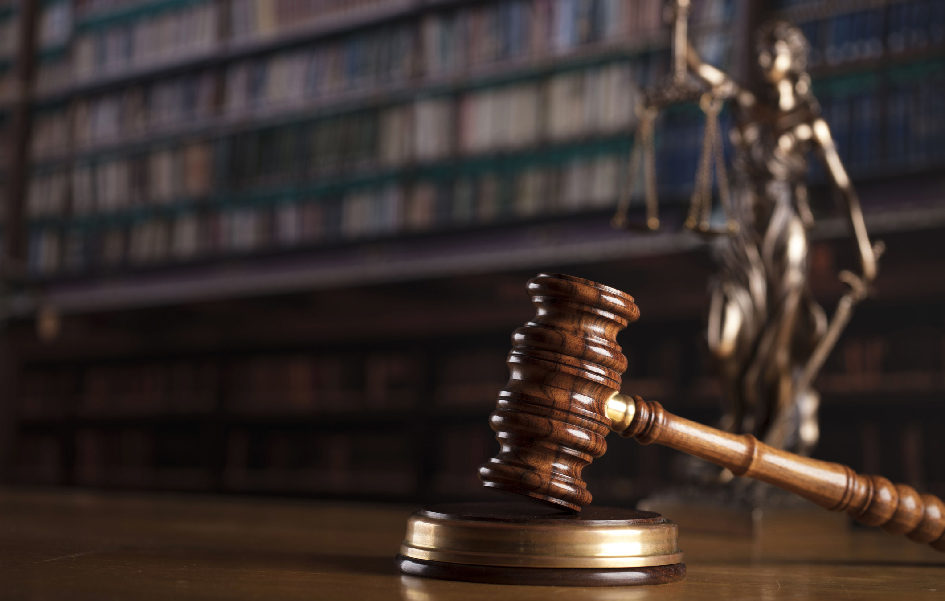 In AIX Specialty Ins. Co. v. BigLimo, Inc., No. 3:21-cv-08, 2021 WL 2708902 (S.D. Ohio June 30, 2021) the United States District Court for the Southern District of Ohio concluded an insured nightclub’s unauthorized use of the pictures of two models in Facebook advertisements potentially qualified as “implied defamation” and “personal and advertising injury.” The court held that an intellectual property exclusion barred coverage that could exist for the pled claims of invasion of privacy by appropriation and violations of the Ohio Deceptive Trade Practices Act and Lanham Act, but held that the unauthorized use of the plaintiffs’ pictures potentially constituted an unpled claim for “implied defamation” and required the nightclub’s commercial general liability insurer to defend allegations of oral or written publication of material that slanders or libels a person. Specifically, the court found that the insured’s use of the plaintiffs’ photographs in advertisements could plausibly allege a claim for implied defamation under Ohio law by implying the plaintiffs were associated with the nightclub (“Pinups and Pints”) and thereby impugning their character. The court’s analysis appeared to rely on its assessment of Ohio defamation law and the nature of the insured’s business, which calls into question whether the result would be different if another state’s law governed the underlying liability claims and whether another type of business’ misappropriation of a plaintiff’s likeness would necessarily impugn that plaintiff’s character. The court did not explain why the intellectual property exclusion would not apply just as equally to the implied defamation claim (perhaps assuming that the exclusion only applied to certain “personal and advertising injury” offenses), and there was no discussion as to whether an intentional act exclusion, such as the Knowing Violation of the Rights of Another exclusion was applicable.

BigLimo arose out of the insured, BigLimo’s alleged misappropriation of the images of two models, Jessica Hinton and Eva Pepaj, in Facebook advertisements to promote its nightclub. The plaintiffs alleged that they never authorized the use of their images to promote the nightclub, alleged that the impermissible use of their images caused damage to their reputations as the defendant misappropriated the models’ pictures to “create the perception” that they worked at or otherwise endorsed Pinups and Pints, and alleged claims for common law invasion of privacy by appropriation and violations of the Ohio Deceptive Trade Practices Act and the Lanham Act. BigLimo sought coverage under commercial general liability insurance policies issued by AIX, which afforded coverage for “personal and advertising injury,” including the offenses of “[o]ral or written publication, in any manner, of material that slanders or libels a person…,” “[o]ral or written publication, in any manner, of material that violates a person’s right of privacy,” and “[i]nfringing upon another’s copyright, trade dress or slogan in your ‘advertisement.’” AIX denied coverage, relying on the Prior Publication Exclusion and the Intellectual Property Exclusion, which applied to “personal and advertising injury” arising out of infringement of any intellectual property rights, with the exception of infringement, in BigLimo’s advertisement, of copyright, trade dress or slogan.

After holding Ms. Hinton’s claims were barred by the Prior Publication Exclusion based on the allegations of the complaint in the underlying action, the court ultimately held that Ms. Pepaj’s claims triggered a duty to defend.  The court agreed with AIX’s argument that Ms. Pepaj’s “right of publicity” was an intellectual property right and, therefore, the Intellectual Property Exclusion barred coverage for the common law claim for privacy by appropriation and statutory claim. The court rejected Ms. Pepaj’s argument that the exception to the exclusion was implicated because a photograph of a person was neither “trade dress” (which refers to products rather than persons) nor a slogan (a brief attention-getting phrase). However, the court agreed with Ms. Pepaj’s argument that the complaint potentially alleged publication of material that slanders or libels a person. Although the complaint did not allege a cause of action for implied defamation, the court found that the elements of such a cause of action were pled: a statement that was false (by associating Ms. Pepaj with the nightclub or the “striptease lifestyle”) was made a third party that resulted in harm to her reputation by “impugning her character.” The court rejected AIX’s argument that there could be no coverage because any defamation claim was time-barred, noting that a statute of limitations defense to a particular claim is not relevant to whether the complaint alleges any covered damage. The court also rejected AIX’s argument that the use of Ms. Pepaj’s photograph could not support a defamation claim under Ohio law, finding that the publication of a photograph implying that a person is involved in an activity that impugns that person’s character can support a claim for defamation, even if not accompanied by an explicit statement of fact.