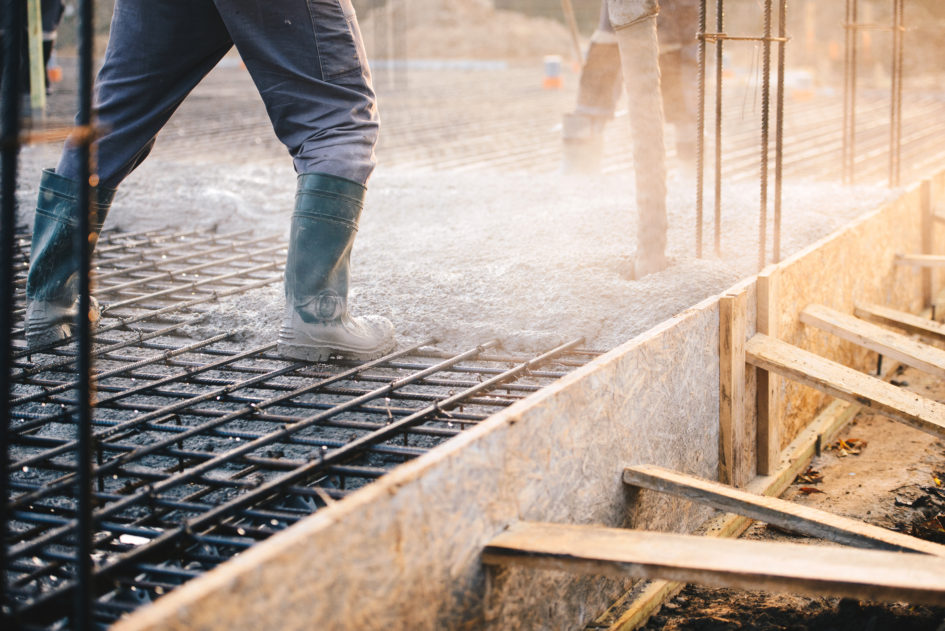 In Ohio Northern University v. Charles Construction Services, Inc., 2018 WL 4926159, — N.E.3d —- (Ohio 2018), the Ohio Supreme Court held that claims against an insured for alleged construction defects do not constitute an “occurrence” even if they arise out of the work of the insured’s subcontractor. Ohio Northern is consistent with the Ohio Supreme Court’s ruling in Westfield Ins. Co. v. Custom Agri Sys., Inc., 979 N.E.2d 269 (Ohio 2012) that faulty workmanship is not an “occurrence.” See Tressler 50-State Survey, Does Faulty Workmanship Constitute An “Occurrence”?  Ohio Northern is significant because the court explicitly ruled that claims against an insured for its subcontractor’s faulty workmanship do not constitute an “occurrence,” and rejected the policyholder’s arguments that commonly used provisions evince an intent that an insured’s subcontractor’s defective work be covered.

In 2008, Ohio Northern contracted with Charles Construction Services, Inc. (“Charles”) to construct a luxury hotel and conference center on Ohio Northern’s campus.  After the work was completed, Ohio Northern discovered extensive water damage and structural defects, and sued Charles, which in turn filed third party complaints against several subcontractors that performed work on the project.  Charles sought coverage from Cincinnati Insurance Company (“CIC”), its CGL insurer.  CIC intervened and sought a declaratory judgment that it owed no duty to defend or indemnify Charles on the ground that the allegations were not claims for “property damage” caused by an “occurrence.”  The Ohio Court of Appeals held there was an “occurrence” and distinguished Custom Agri, which held that faulty workmanship is not an “occurrence,” on the ground that Custom Agri “did not address any PCOH or subcontractor-specific CGL-policy terms.”  The Ohio Supreme Court reversed.

Both Ohio Northern and Custom Agri recognized that CGL insurance provides coverage for the “consequential damages” resulting from an insured’s work, but does not cover “normal, frequent or predictable consequences of doing business and which businesses can control and manage.”  Similarly, both courts found that faulty workmanship are not “fortuitous” and not claims for “property damage” caused by an “occurrence.”  Charles argued that the “subcontractor-specific terms and the PCOH clause” demonstrated that the intent of the policy was to cover the insured’s subcontractor’s faulty workmanship.  Specifically, the policy included a definition of “products-completed operations hazard” that included property damage arising out of the insured’s “work” that was not completed or abandoned, and the policy’s exclusion for the insured’s work included an exception for damaged arising out of work “performed on your behalf by a subcontractor.”  The court disagreed, finding that “a subcontractor’s faulty work does not meet the definition of an ‘occurrence’ because it is not based in fortuity,” but rather constitutes a business risk. Because court concluded there was no “occurrence” in the first place, the court found the other policy language cited by the subcontractor irrelevant to its coverage analysis.