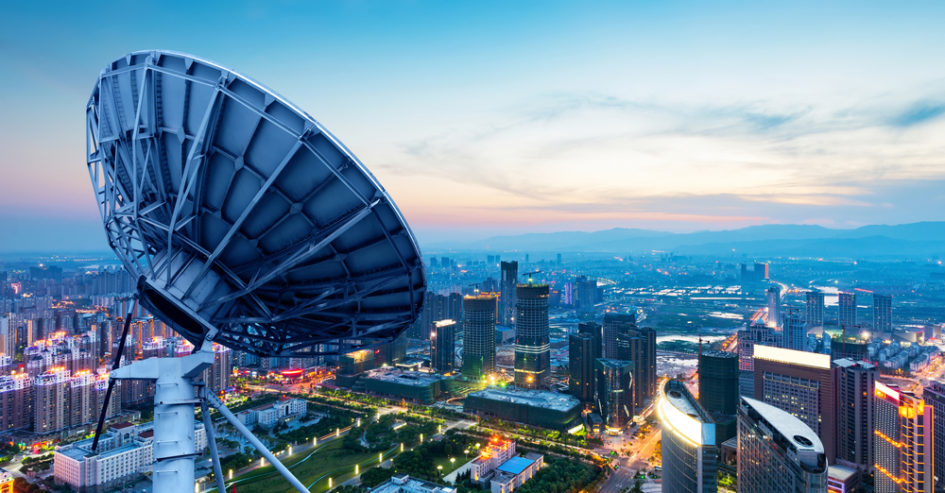 In Dish Network Corp. v. Ace American Ins. Co., 2019 WL 7047341, — F.Supp.3d —- (S.D.N.Y. 2019), the court evaluated choice of law and a “media exclusion” to an insurance coverage dispute between Dish Network Corporation (“Dish”) and its insurer with respect to lawsuits arising out of allegations regarding Dish’s “Hopper” product, a digital video recording service whose playback feature skipped advertisements. The court held there was no “conflict of law” and as a result, no need to conduct a choice of law analysis. The court further held that there was no coverage under Dish’s commercial general liability insurance policy for the claims against Dish because the “Media Exclusion,” an exclusion for “‘[p]ersonal and advertising injury committed by an insured whose business is… [a]dvertising, broadcasting, publishing or telecasting” barred coverage.

Dish arose out of lawsuits filed by the four major television networks against Dish in federal courts in New York and California alleging claims for breach of contract and copyright infringement based on “DISH’s “Hopper” product, a digital video recording service whose play-back feature automatically and completely skipped advertisements within the television networks’ copyrighted works.” Dish resolved the lawsuits without monetary payment and sought coverage under an excess commercial general liability insurance policy issued by ACE to Dish for its defense costs in excess of the policy’s retained limit.  In relevant part, the policy provided coverage for “personal and advertising injury,” but included an exclusion (“the Media Exclusion”) for such injury “committed by an insured whose business is:…[a]dvertising, broadcasting, publishing or telecasting.”

Although the parties disputed which state’s law applied (New York or Colorado), the court found there was no conflict of law because New York and Colorado law were in accord with respect to the rules regarding the duty to defend standard and contract interpretation. The court observed that there were several lawsuits addressing whether Dish was in the business of “broadcasting” and “telecasting” for the purpose of insurance coverage, DISH Network Corp. v. Arrowood Indem. Co., 772 F.3d 856 (10th Cir. 2014) (answering in the affirmative); Travelers Prop. Cas. Co. of Am. v. DISH Network, LLC, 2014 WL 1217668 (C.D. Ill. Mar. 24, 2014) (answering in the negative), including one case involving the same parties and holding “the broadcasting and telecasting exclusion… excludes DISH from coverage.” ACE Am. Ins. Co. v. DISH Network, LLC, 173 F. Supp. 3d 1128 (D. Colo. 2016).

While the court did not find that Arrowood was binding precedent or collateral estoppel applied because of the previous ACE case, the court held that the Media Exclusion applied because Dish was in the business of “broadcasting” and “telecasting.” The court based its conclusions on dictionary definitions of “broadcast” and “telecast,” which encompassed Dish’s “business of transmitting, via broadcast satellites, television programming to its subscribers.” Dish raised several arguments that it was not a broadcaster, including that it did not transmit television programming for free and instead charged a fee, that the underlying suits did not distinguish between broadcasting and non-broadcasting business, that the policy did not specifically identify Dish’s business as “broadcasting” on its declarations, and that the FCC expressly excluded Dish from the definition of “broadcaster.” Ultimately, the court rejected these arguments, finding that the exclusion should be interpreted according to its “common reading.” Because Dish qualified as a “broadcaster” or “telecaster” as those terms were defined by Webster’s, the court held the Media Exclusion applied and ACE owed no coverage to Dish.