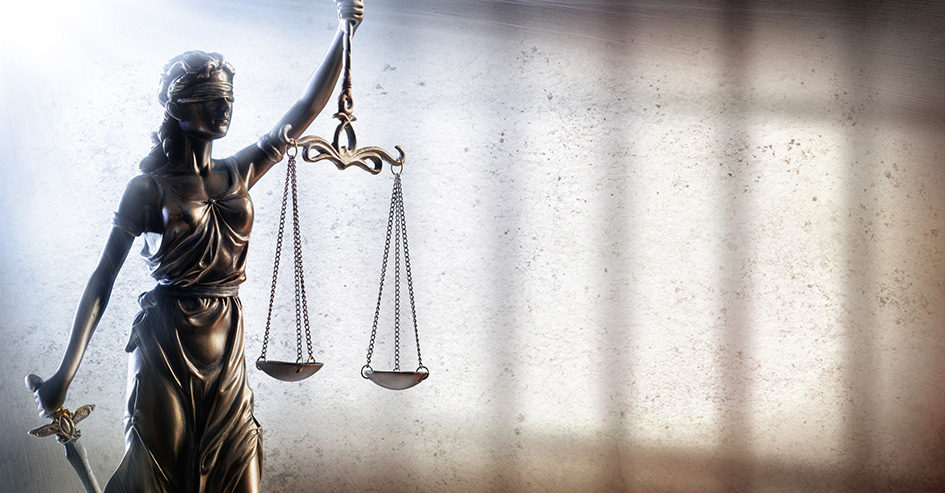 Sanders arose out of a shooting that occurred in Chicago Heights, Illinois in 1993 and the subsequent conviction of Mr. Rodell Sanders for murder, attempted murder and armed robbery in January 1995. The court found that Mr. Sanders was “wrongfully convicted and imprisoned for approximately 20 years before being exonerated in 2014” and that “officers manipulated evidence to ensure his conviction.” After Mr. Sanders’ sentence was overturned in January 2011, Chicago Heights retried him in August 2013 resulting in a mistrial and in July 2014 resulting in an acquittal.  Mr. Sanders sued the City of Chicago Heights in January 2013 alleging federal civil rights violations and amended the complaint after his acquittal to allege a claim for malicious prosecution. Mr. Sanders’ lawsuit resulted in a $15 million consent judgment in which Chicago Heights contributed $2 million, United National (Chicago Heights’ insurer during the original trial and conviction of Mr. Sanders) contributed $3 million and Chicago Heights assigned to Mr. Sanders its rights against Illinois National, which issued commercial general liability insurance in effect from November 2011 to November 2014, and Starr, which issued excess insurance during the same time period (collectively “the insurers”). The coverage at issue provided, in relevant part, “[t]he Insurer will indemnify the Insured for Damages and Claim Expenses in excess of the Retained Limit for which the Insured becomes legally obligated to pay because of a Claim first arising out of an Occurrence happening during the Policy Period in the Coverage Territory for Bodily Injury, Personal Injury, Advertising Injury, or Property Damage taking place during the Policy Period” and provided “Personal Injury” included “malicious prosecution.” The insurers denied coverage, arguing that Mr. Sanders was maliciously prosecuted in 1994, prior to their policy periods. The trial court held the insurers owed no coverage, holding the filing of the underlying malicious suit was the occurrence that triggered insurance coverage, but the appellate court reversed, ruling “the plain and ordinary meaning of the term offense, as used in relation to the phrase malicious prosecution, referred to the completed cause of action.”

In reaching its conclusion, the court accepted the reasoning of the Illinois Appellate Court in First Mercury Ins. Co. v. Ciolino, 107 N.E.3d 240 (Ill App. 2018) and held that the Seventh Circuit’s holding in American Safety Casualty Insurance Co. v. City of Waukegan, 678 F.3d 475 (7th Cir. 2012), that the exoneration was the trigger of coverage for a malicious prosecution claim “does not reflect our approach for determining when coverage for malicious prosecution occurs under an occurrence-based insurance policy.” The court also rejected the argument that the re-trials of Mr. Sanders in 2013 and 2014 triggered coverage under the insurers’ policies as inconsistent with the policy language, which provided “[a]ll damages arising out of substantially the same Personal Injury regardless of frequency, repetition, the number or kind of offenses, or number of claimants, will be considered as arising out of one Occurrence.” The court found that the “Chicago Heights officers’ fabrication of evidence to support unfounded charges against Sanders was the single cause of all three trials and, thus, the single relevant occurrence under the policy.”  As such, the court held the insurers owed no coverage because their policies did not take effect until many years after the “offense” of “malicious prosecution” occurred.