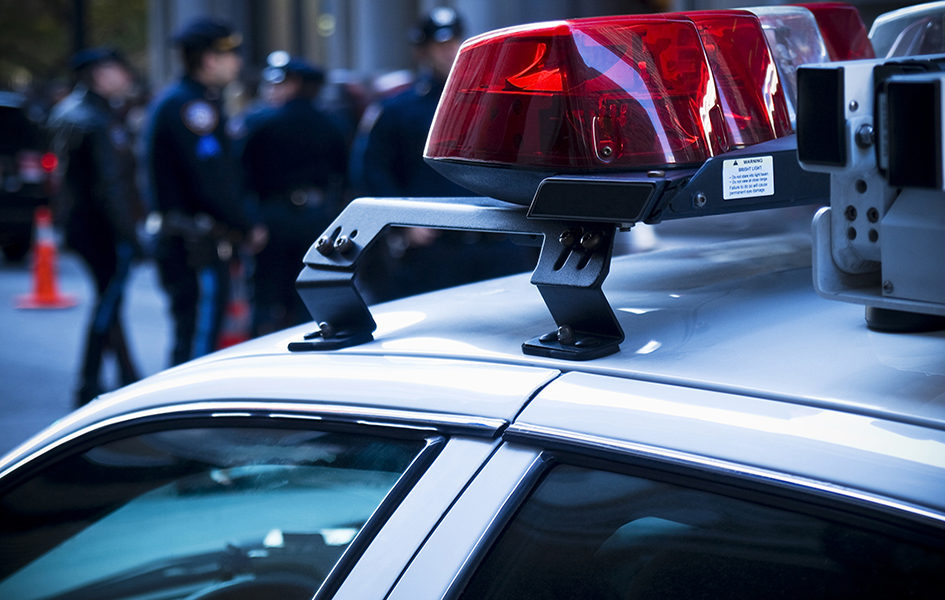 Last week, we wrote about the Illinois Supreme Court’s decision late last year, holding that insurance coverage for malicious prosecution was triggered when the insureds’ wrongful conduct occurred rather than when the underlying claimant was exonerated.  Earlier this year, the Nebraska Supreme Court also addressed a coverage dispute arising out of a wrongful conviction claim, holding a professional services exclusion did not apply.  Gage County v. Employers Mutual Cas. Co., 304 Neb. 926 — N.W.2d —- (2020).  The court’s decision was based on the specific language of several insurance policies issued by the insurer to the policyholder (not just the CGL policy that it was interpreting), which the court concluded reflected the parties’ understanding that “professional services” did not include “law enforcement,” rather than an independent evaluation as to whether “law enforcement” is or is not a “professional service.”

Gage County arose out of a murder that occurred in 1985 in Beatrice, Nebraska and the resulting investigation conducted by the Gage County Sheriff, Jerry DeWitt, and five deputy sheriffs, including Burdette Searcey and Wayne Price, who was also a psychologist. The County Attorney charged six people (“the Beatrice Six”) with crimes arising out of the murder, five of whom pled and one of whom was convicted. Nearly two decades later, the Beatrice Six were exonerated by DNA evidence, received pardons and filed civil rights lawsuits against Gage County, the Gage County sheriff’s office, the Gage County Attorney’s office and the Gage County sheriff, deputy sheriffs and county attorney responsible for investigating and charging the Beatrice Six.  After a trial, the jury concluded that “Searcey and Price had manufactured evidence or engaged in a reckless investigation,” found “Gage County liable through DeWitt’s policy or custom of allowing violations of civil rights,” and entered judgment in favor of the plaintiffs for more than $28 million in damages.

EMC disclaimed based on the professional services exclusion in the CGL policy, and Gage County filed a declaratory judgment action, alleging EMC wrongfully refused to defend, owed coverage up to the $2,000,000 aggregate limit of the CGL policy and may also owe additional coverage under the linebacker and umbrella policies. The trial court granted EMC’s motion for summary judgment and denied Gage County’s motion for partial summary judgment, holding that the professional services exclusion barred coverage.  Gage County appealed, the Nebraska Supreme Court granted a petition to bypass the Nebraska Court of Appeals, and the sole issue before the Nebraska Supreme Court was whether the professional services exclusion applied.