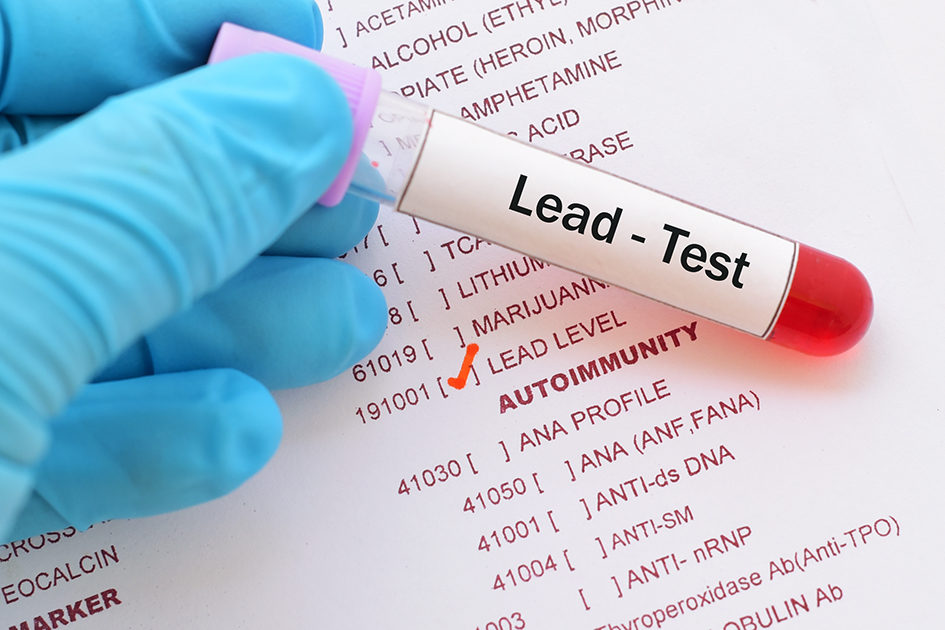 In Pennsylvania Nat’l Mut. Cas. Ins. Co. v. Jeffers, 2020 WL 502612, — A.3d —- (2020), the Maryland Special Court of Appeals evaluated and applied the continuous trigger and time on the risk allocation rules to a lead poisoning bodily injury claim against a former landlord arising from two women’s exposure to lead while they were children. The court found that each plaintiff’s continuous injury extended from the date of each plaintiff’s birth or first elevated blood-lead level test (even if that occurred prior to exposure to lead at the insured’s property) to the date of each plaintiff’s last elevated blood-lead level test (even though that occurred after the plaintiffs tenancy at the insured’s property ended). The court further held the insurer was responsible for its time on the risk allocation of the judgments against the insured, i.e. the percentage of each judgment against the insured equal to the number of days during each continuous injury while the insurer’s policies were in effect (after each plaintiff was first exposed to lead at the insured’s house) divided by the total number of days of each continuous injury. The court held that in the absence of actual evidence of injury in utero, a plaintiff’s injury will not be deemed to have begun prior to birth.

On appeal, the court first explained that for lead-related bodily injury claims, Maryland courts employ a “continuous trigger” theory of trigger of coverage for determining when “bodily injury” occurs, and apply a “pro rata by time-on-the-risk allocation” under which “each insurer is liable for that period of time it was on the risk compared to the entire time during which damage occurred.” Pennsylvania Nat’l Mut. Cas. Ins. Co. v. Roberts, 668 F.3d 106, 113 (4th Cir. 2012). The court rejected the plaintiffs’ argument that Penn National should be liable for the entire judgment under the “all sums” theory as inconsistent with Maryland law. See, e.g., Mayor & City Council of Baltimore v. Utica Mutual Insurance Co., 802 A.2d 1070 (Md. Ct. App. 2002). Under the time on the risk allocation, the court determines each insurer’s liability by dividing the numerator, the insurer’s time on the risk, by the denominator, the full length of a claimant’s continuous injury.

The court accepted Penn National’s arguments and reversed the trial court’s conclusion as to the duration of the plaintiffs’ injuries in two respects. First, the court held that each Jeffers sister’s continuous injury extended until the date on which each sister had their last elevated blood-lead level, not the date on which the Jeffers sisters moved out of the house, reasoning that the elevated levels indicated the Jeffers sisters’ continued to suffer bodily injury that would be taken into account in determining the full length of their continuous injuries. Second, the court held that Tajah Jeffers’ “continuous injury” began on the date of her first elevated blood-lead level, which occurred prior to the date she moved into the house. Her injuries during the period of time between her first elevated blood-lead level test and the date she first moved into the insured’s property would be included in the length of her continuous injury, but not Penn National’s time on the risk because her injury during that time was prior to exposure to lead at the insured’s house. The plaintiffs appealed the trial court’s holding that Tynae Jeffers’ continuous injury began on the date she was born, arguing that the court’s conclusion did not take into account her exposure to lead in utero. The court accepted that a plaintiff may sustain “bodily injury” while in utero, but held there was no proof that Tynae Jeffers ever actually sustained any injury while in utero. In the absence of such proof, the court affirmed the lower court’s holding that her injury began on the date of her first elevated blood-lead level test.