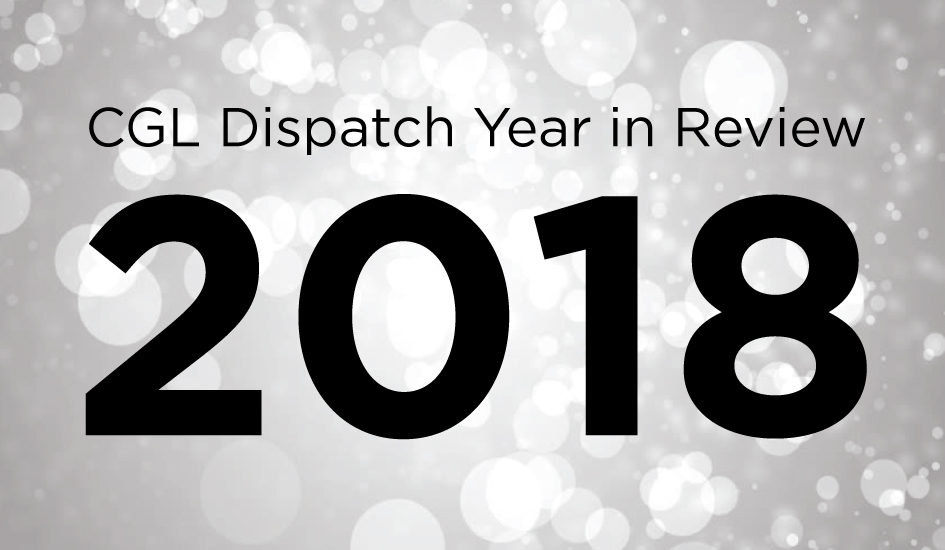 The holidays are a great time for reflection, and in that spirit, we here at the CGL Dispatch Blog would like to take a brief look back at some 2018 cases in which high courts addressed commercial general liability insurance coverage issues.

Early this year, Tressler published a 50-State Survey addressing whether claims for faulty workmanship qualify as an “occurrence” under commercial general liability insurance policies. Does Faulty Workmanship Constitute An “Occurrence”?  In 2018, two high courts weighed in on the issue.  In Martin/Elias Properties, LLC v. Acuity, 544 S.W.3d 639 (Ky. 2018) and Ohio Northern University v. Charles Construction Services, Inc., 2018 WL 4926159, — N.E.3d —- (Ohio 2018), the Kentucky and Ohio Supreme Courts respectively confirmed that faulty workmanship is not an “occurrence.”  In Martin/Elias Properties, the Kentucky Supreme Court held the insured’s negligent renovation and excavation of the basement of a house was not an “occurrence,” and therefore, a judgment against the insured for repairs to the basement and structure were not covered.  In Ohio Northern, the Ohio Supreme Court held an insured’s subcontractor’s faulty workmanship does not qualify as an “occurrence.”

High Courts Address Whether Negligent Supervision Is An “Occurrence”

In Keyspan Gas East Corp. v. Munich Reinsurance America, Inc., 96 N.E.3d 209 (N.Y. 2018), the court clarified that under the pro rata allocation rule, the insured was responsible for amounts allocated to periods in which there was no insurance even if insurance for the loss was unavailable.  Where a loss spans multiple policy periods, there are two general rules governing apportionment of liability: (1) “all sums allocation,” which allows the insured to collect its total liability under any policy in effect up to the policy limits, and (2) “pro rata allocation” under which “each insurance policy is allocated a ‘pro rata’ share of the total loss representing the portion of the loss that occurred during the policy period.” Id. quoting Matter of Viking Pump, Inc., 52 N.E.3d 1144 (N.Y. 2016).  Without adopting a hard and fast allocation rule, the court in Keyspan held that where “pro rata allocation” applies, an insured will bear the risk for the time in which it had no insurance coverage, and rejected the insured’s proposed “unavailability exception” under which its insurer’s pro rata share of coverage would reflect the insured’s time on the risk and any period of time during which insurance was unavailable to the insured.