Is Negligent Supervision An “Occurrence”? Three High Courts Weigh In 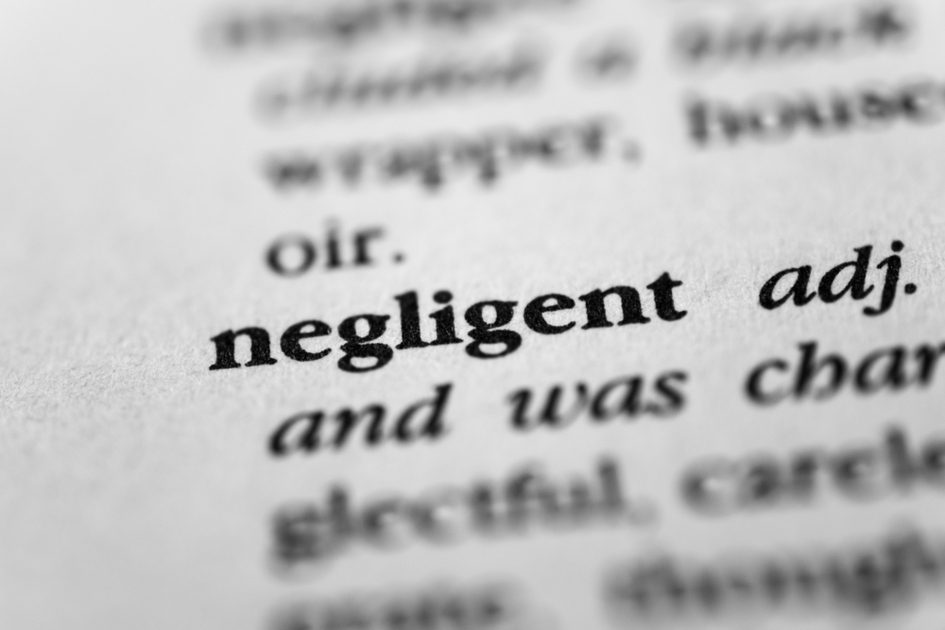 It is well-established that an insured’s intentional act is not an “occurrence” as that term is typically defined by a liability insurance policy.  But what if the insured is sued for negligence with respect to another individual’s intentional act?  Three high courts have weighed in on this question this year, demonstrating that the answer to this question will vary from state to state.

In March, the Idaho Supreme Court held that negligent supervision with respect to an intentional assault is not an “occurrence.”  In Farm Bureau Mut. Ins. Co. of Idaho v. Cook, 414 P.3d 1194 (Idaho 2018), the plaintiff sued the owners of a campground, alleging it negligently supervised the caretaker of the campground, who shot the plaintiff.  The court held the owners’ insurer owed no coverage under a liability insurance policy, which limited coverage to bodily injury caused by an “occurrence.”  While the owners argued the shooting committed by the caretaker was an “occurrence” from their perspective, the court disagreed, finding that whether an event is an “occurrence” or an “accident” must be determined by the “nature of the event.”  Because an intentional shooting is not an “occurrence,” the court held there was no coverage for the owners.

In May, the Wisconsin Supreme Court also held negligent supervision was not an “occurrence” in the context of the facts of the case before it.  In Talley v. Mustafa Mustafa, 911 N.W. 55 (Wis. 2018), the plaintiff sued a shop owner for negligent supervision of a security guard, who assaulted the plaintiff by punching him in the face and breaking his jaw.  The shop owner sought business liability insurance coverage under a policy that limited coverage to bodily injury caused by an “occurrence,” and argued that while assault may not qualify as an “occurrence,” the allegation of negligent training and supervision was a “separate tortious act” that implicated coverage.  The court disagreed, holding that there was no coverage because a “negligent supervision claim pled rests solely on the employee’s intentional and unlawful act without any separate basis for a negligence claim against the employer,” there is no “occurrence.”

Earlier this week, the California Supreme Court took a different approach in Liberty Surplus Ins. Corp. v. Ledesma & Meyer Constr. Co., Inc., — P.3d —- (Cal. June 4, 2018).  In Liberty, a student sued a contractor for a school district for negligent hiring, retention, and supervision, alleging the contractor’s employee sexually abused the student.  The contractor sought coverage under a comprehensive liability insurance policy that limited coverage to bodily injury caused by an “occurrence.”  The court held the negligence claim against the contractor constituted an “occurrence,” finding that “the focus is properly on the negligence of” the insured rather than the clearly willful act of its employee, and the employee’s intentional conduct does not preclude coverage for his employer.