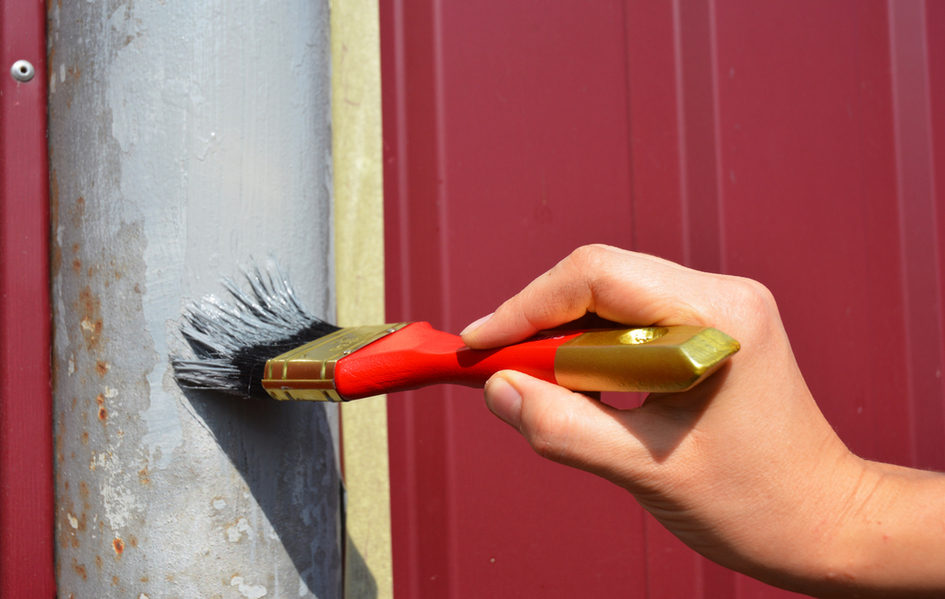 In Addison Ins. Co. v. 4000 Island Boulevard Condo. Assoc., Inc., 2017 WL 6616690, — Fed. Appx. —- (11th Cir. Dec. 28, 2017) (Florida law), the court held an insurer owed a duty to defend a painting contract where the complaint alleged that the subcontractor’s work caused damage to “other nondefective property.”  Florida law distinguishes between uncovered faulty workmanship and potentially covered “damage to otherwise nondefective property that is caused by faulty workmanship.”  Because the lawsuit alleged the latter, the insurer owed a defense notwithstanding its skepticism as to the factual basis for those allegations and its suspicion the claimant was attempting to “plead into coverage.”

Addison arose from the construction of a high-rise condominium building in Florida.  The association sued Windsor, a subcontractor that painted the railings.  The original complaint alleged claims for breach of contract, implied warranty, and express warranty, and the second amended complaint alleged that Windsor’s defective paint finishes caused “damage to other property,” including “the railing post pockets, the balcony concrete slabs and finishes on the balcony concrete slabs.”  The second amended complaint further alleged removal and replacement of the railing systems would cause damage to concrete balconies and surfaces, and the defective railing system caused damage to railing post pockets, and balcony concrete and finishes.

Because “Windsor’s work consisted only of painting the balcony railings,” the court found the alleged damage to railing post pockets and balcony concrete slabs was “property damage” caused by an “occurrence.”  “[C]overage exclusions for repairs to Windsor’s own work, or the railing parts on which Windsor’s work was incorrectly performed” did not apply.  The court recognized it could consider “manifestly obvious” but unalleged facts in determining whether a defense was owed, but found no such facts existed.  The court also rejected the insurer’s argument it owed no duty to defend because the relevant allegations were unsupported by evidence and the plaintiff should not be allowed to “plead into coverage.”  The court found an insurer’s obligation to defend is determined by the complaint that is filed, rejecting its attempt to dispute allegations that “appear baseless” in the coverage action.