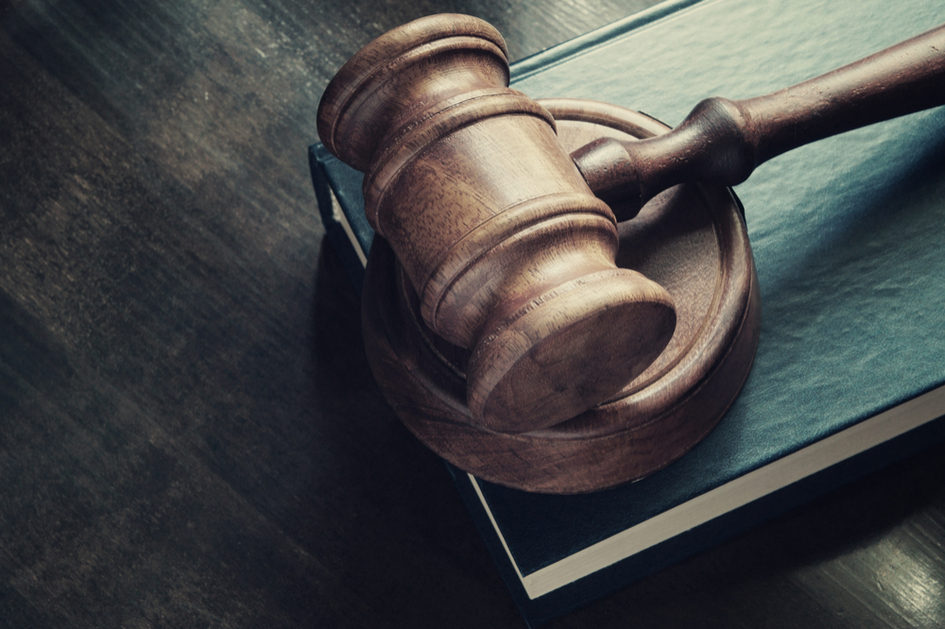 Because CGL policies typically only require an insurer to defend a “suit” against the insured seeking covered damages, the definition of “suit” may determine whether the insurer owes any obligation.  Answering a question certified by the Eleventh Circuit, the Florida Supreme Court held a pre-suit process to assist in resolution of construction defects claims required by Florida statute may qualify as an “alternative dispute resolution proceeding,” and, therefore, may qualify as a “suit” as that term is often defined. Altman Contractors, Inc. v. Crum & Forster Specialty Ins. Co., — So. 2d —- (Fla. 2017), 2017 WL 6379535 (Fla. Dec. 14, 2017).  However, the court in Altman noted that the definition of “suit” in the policy before only included an “alternative dispute resolution proceeding” if the insurer consented to the insured’s participation in the process.  The court’s analysis may be persuasive to courts in other states evaluating similar issues, but Altman’s careful evaluation of the Florida statute at issue shows that whether a pre-litigation process qualifies as a “suit” must be addressed based on the nature of that particular process.

The insurance policy before the court required the insurer to defend the insured against any “suit” seeking damages and included the following commonly used definition of “suit”:

“Suit” means a civil proceeding in which damages because of “bodily injury,” “property damage” or “personal and advertising injury” to which this insurance applies are alleged. “Suit” includes:

There were three concurring and/or dissenting opinions that show a range of opinions as to the issues presented by Altman.  In a concurring opinion, Justice Lewis emphasized that CGL policies “typically do not cover workmanship defects,” which is to be taken into account in determining whether an insurer owes a duty to defend arising out of a Chapter 558 notice.  In a partial dissent, Justice Pariente disagreed with the majority’s conclusion that Chapter 558 was not a “civil proceeding,” the majority’s characterization of Chapter 558 as optional rather than mandatory, and its conclusion that an insurer owes no duty to defend where it does not consent to the insured’s participation in the Chapter 558 process.  In contrast, in another partial dissent, Justice Lawson disagreed with the majority because he did not believe the Chapter 558 process was a “civil proceeding,” “alternative dispute resolution proceeding,” or a “suit.”