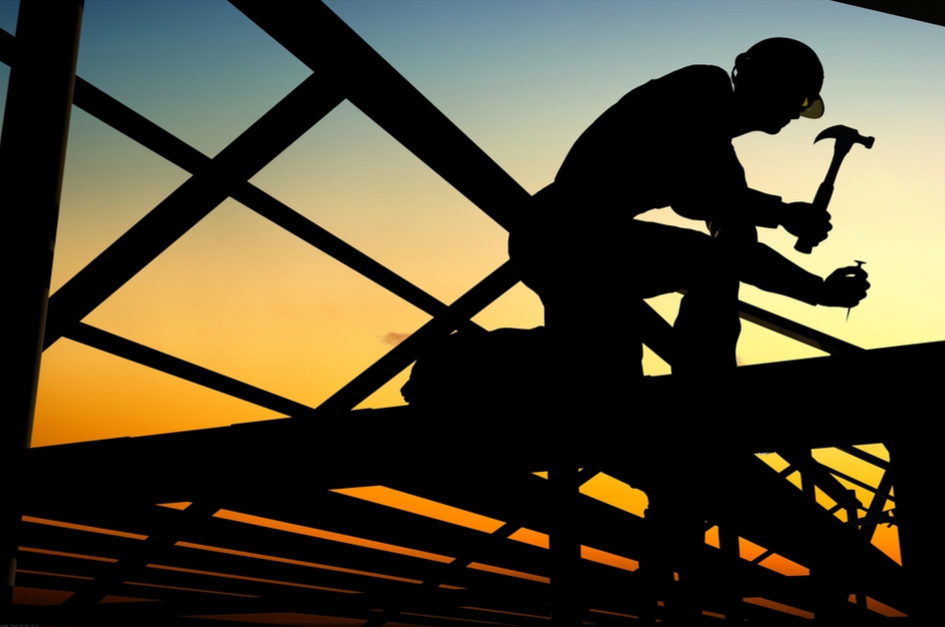 In Lyda Swinerton Builders, Inc. v. Oklahoma Surety Co., —F.3d —-, 2017 WL 6334169 (5th Cir. Dec. 12, 2017) (Texas law) (“LSB”), the Fifth Circuit held an insurer owed a duty to defend an additional insured against allegations of specified “numerous material deficiencies.”  Although the original complaint did not explicitly allege property damage to other property caused by those deficiencies as was alleged in a subsequent amended pleading, the court held it triggered a duty to defend under Texas’ “eight corners” rule.  LSB should caution insurers to carefully review the factual allegations in lawsuits arising out of construction defects and the governing law before determining whether a defense is owed.

LSB arose out of the construction of a ten-story office building in College Station, Texas.  Lyda Swinerton Buildings (“LSB”) served as the general contractor on the building, and retained A.D. Willis Company, Inc. (“Willis”) as a subcontractor to perform roofing, ornamental metal, metal wall panels, and rough carpentry work.  The owner filed a lawsuit against LSB alleging the construction was not substantially complete years after the contractual deadline, and LSB’s performance of work “has been marked by numerous material deficiencies,” including deficiencies in the roof.  After LSB filed a third party complaint against Willis and other subcontractors, the plaintiff filed amended pleadings, including a second amended complaint that alleged the defendants and third parties’ negligence “caused loss of use of the building and property damage separate and apart from [LSB]’s scope of work under the contract documents.”

LSB sought coverage under a CGL insurance policy issued by Oklahoma Surety Company (“OSC”) to Willis, which included an endorsement naming LSB as an additional insured to the extent Willis agreed to designate LSB as an additional insured in an insured contract, “but only with respect to liability directly attributable to [Willis’] performance of ‘[Willis’] work’ for [LSB].”  In a declaratory judgment action filed by another insurer against LSB, LSB filed a third party complaint naming OSC alleging breach of contract and violation of the Texas Insurance Code and Texas Prompt Payment of Claims Act (“PPCA”).  The United States District Court for the Southern District of Texas held OSC breached a duty to defend LSB and was liable for over $950,000 in defense costs incurred by LSB and statutory penalty under the PPCA, as well as reasonable attorney fees and costs.  The Fifth Circuit affirmed the court’s holding that OSC owed a duty to defend LSB.

The court first held that LSB qualified as an additional insured, rejecting the argument that its failure to countersign the contract requiring Willis to insure LSB precluded a finding that Willis agreed to add it as an additional insured under a written “insured contract.”  The court further held that OSC had a duty to defend LSB because the complaint alleged “property damage” caused by an “occurrence.”  Not only did the court conclude that the second amended complaint’s allegations of “property damage separate and apart from [LSB]’s scope of work” trigger a duty to defend, the original complaint’s allegations that “material deficiencies” in work (including work within Willis’ scope of work), which affected various portions of the project, also triggered a duty to defend.  The court rejected OSC’s argument to the contrary, and the argument that the original complaint did not trigger a duty to defend because its only cause of action was for breach of contract; the duty to defend was determined by the facts alleged, not the causes of action.  The court also rejected an argument that Texas’ anti-stacking rule precluded OSC’s anti-stacking rule and remanded to the district court to determine whether Willis could recover additional damages arising out of OSC’s breach of the duty to defend.