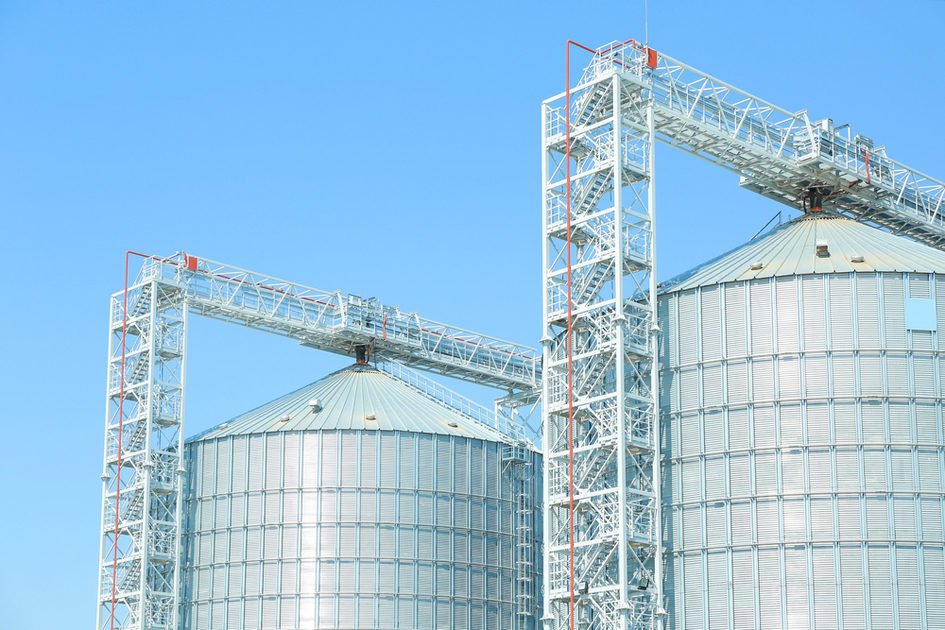 In West Side Salvage, Inc. v. RSUI Indemnity Company, 16-3928 (7th Cir. Dec. 18, 2017) (Illinois law), the Seventh Circuit held that a “damage-to-property” exclusion applied to preclude coverage for damages resulting from an explosion at a grain elevator caused by the salvage operations of the insured, West Side Salvage, Inc. (“West Side”).   The Seventh Circuit’s decision hinged on the meaning of “that particular part” as used in the exclusion, and rejected an unduly narrow reading of this phrase.

West Side was performing operations at a ConAgra grain elevator when it exploded.  West Side was found responsible for a $180 million verdict on personal injury claims and a $3 million property damage claim by ConAgra.   West Side held an $11 million excess general liability policy with RSUI at the time of the explosion.   West Side filed an action in the district court, alleging that RSUI breached its duty to settle the property damage claim within policy limits.  RSUI moved for summary judgment, principally arguing that the insurance policy did not cover the property damage claim based on the “damage-to-property” exclusion.  In the alternative, RSUI argued that even if the claim was covered, West Side could not present evidence that RSUI breached its duty to settle.  The district court rejected RSUI’s principal argument, but agreed RSUI only had a duty to settle when there was an offer to settle all claims against the insured at the same time that there was a reasonable likelihood the insured would face liability exceeding the policy limits.  The lower court found that West Side did not show there was a time when these conditions were satisfied.  West Side appealed.

The Seventh Circuit agreed that RSUI was entitled to summary judgment, but based its decision on RSUI’s principal argument made before the district court.  The Seventh Circuit rejected the district court’s interpretation of the “damage-to-property” exclusion, calling it overly “narrow.”  The exclusion at issue provided the policy will not cover damage to “that particular part of real property on which you… [are] working directly or indirectly.”  The Seventh Circuit panel noted the exclusion does not exclude coverage for damage done only to the precise area of the property being worked on…  [r]ather, the exclusion applies to property damage caused by poor workmanship.”  The Court noted West Side incorrectly failed to reduce grain temperature in a timely manner and the damage West Side caused was one of normal risks associated with its business.   The court noted it made no difference that West Side was working on the grain, as opposed to the bin, at the time of the explosion.  The panel found RSUI did not breach any duty to settle the underlying property damage claim since the claim itself was not covered.