Proceeding With Caution Under a “Selection of Counsel” Provision 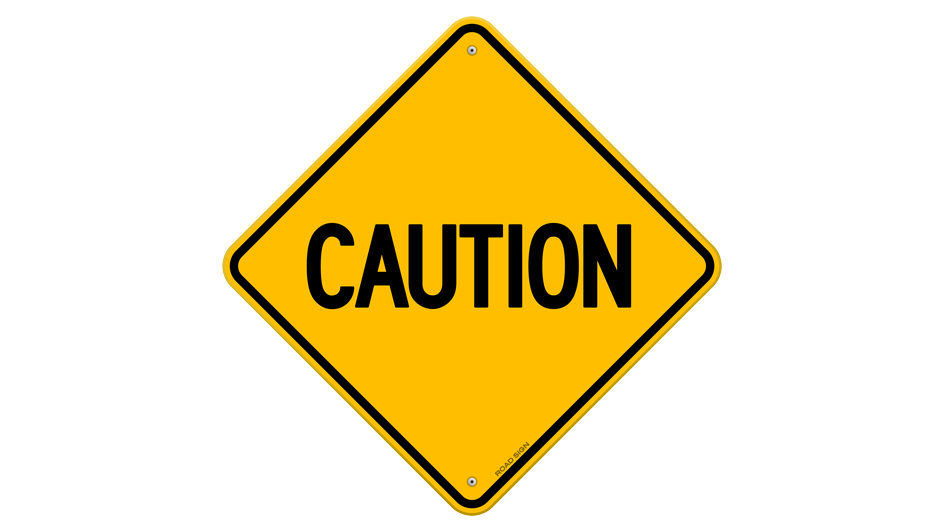 Many policies now include a “Selection of Counsel” provision similar to the following:

When we have the duty to defend any “suit” against the insured, we expressly retain the right to select defense counsel even if we reserve our rights concerning the applicability of coverage under this policy.  In the event that we agree to the retention of defense counsel of the insured’s choosing, our obligation to pay for such defense shall be limited to “reasonable fees” and reasonable expenses.  For purposes of this provision, “reasonable fees” means fees calculated at the rate we would pay counsel selected by us.

By affording the insurer the exclusive right to select defense counsel where the policyholder would otherwise be entitled to independent counsel, this provision does not preempt all issues concerning independent counsel because it does not address two important considerations.  First, the provision is silent as to who controls defense counsel and such control is central to the independent counsel rule.  More importantly, it does not excuse the insurer from disclosing to the policyholder the conflict of interests created by the insurer’s reservation of rights, and failure to disclose the conflict could result in a breach of the duty to defend and estoppel from reliance on policy defenses.

Because in most states it is clear that an insurer cannot retain and control defense counsel where its reservation of rights creates a conflict of interests that must be disclosed to the policyholder, an insurer relying on a “selection of counsel” provision must proceed with caution, be cognizant of all applicable independent counsel requirements, and ensure that those requirements are met because the provision alone may not satisfy those requirements.  The insurer should also recognize that in most instances the greatest benefit of the “selection of counsel” provision will be the insurer’s ability to control defense costs.