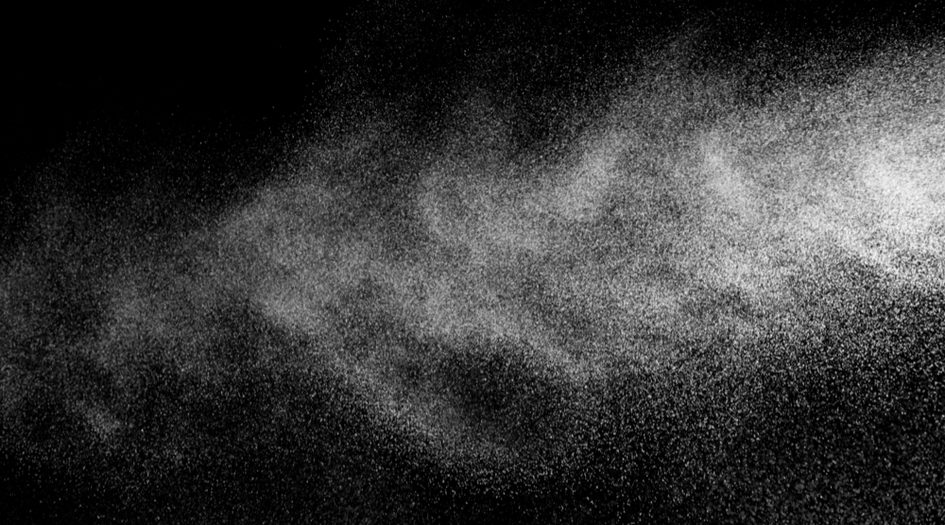 In The Doe Run Resources Corp. v. American Guarantee & Liability Ins., No. SC96107 (Mo. Oct. 31, 2017), the Missouri Supreme Court held a pollution exclusion applied to claims arising out of the alleged emission of toxic dust from the insured’s facility.  The court distinguished Hocker Oil Co. v. Barker-Phillips-Jackson, Inc., 997 S.W.2d 510 (1999), a Missouri appellate case holding a pollution exclusion was ambiguous as to whether it applied to a spill of gasoline, the insured’s “essential business product.”  While the insured stored, maintained, and handled lead, dust including lead was not its business product and clearly constituted a “contaminant” or “irritant” as was necessary to trigger the pollution exclusion.

The insured, Doe Run, is a Missouri company engaged in mining, milling, and smelting operations, and housed a metallurgical industrial complex in Peru.  Twenty-five minor plaintiffs filed lawsuits against Doe Run alleging its complex emitted dust that included other chemicals into the surrounding air and water, and into the plaintiffs’ homes.  Doe Run sought coverage from St. Paul under two consecutive CGL insurance policies, which included a pollution exclusion applying to damage resulting from “pollution, at, on, in, or from any protected person’s premises.”  The policy defined “pollution” to mean “any actual, alleged, or threatened discharge, dispersal, escape, migration, release, or seepage of any pollutant” and defined “pollutant” to mean “any solid, liquid, gaseous, or thermal irritant or contaminant, including smoke, vapor, soot, fumes, acids, alkalis, chemicals, and waste.”

St. Paul denied coverage, asserting the policy’s pollution exclusion barred coverage and it owed no duty to defend Doe Run.  The trial court found the pollution exclusion ambiguous, and awarded Doe Run over $2 million in past defense costs and prejudgment interest.  The Missouri Supreme Court reversed.  Although the policy did not define “irritant” or “contaminant,” the court held that lead “is undoubtedly an irritant or contaminant when released as particular matter into the environment” based on the “ordinary meaning” and dictionary definitions of those terms.  Further, the court found the exclusion was intended to bar coverage for the type of claims alleged in the complaint, i.e., claims based on inhalation of harmful substances emitted into the air surrounding Doe Run’s facility.

Doe Run’s argument was based principally on Hocker Oil, in which a Missouri Appellate Court found coverage for claims for gasoline spills against a gas station and held a pollution exclusion that did not explicitly identify gasoline as a “pollutant” was ambiguous as to whether it applied to an insured whose “essential business material” was gasoline.  Doe Run noted that the complaint included repeated allegations that the insured stored, used, and maintained lead or metals and the parties understood Doe Run “is in the lead business.”  The court found Hocker Oil inapplicable because the claimants alleged they were injured by toxic releases emanating from Doe Run’s facility, not Doe Run’s business product.  The injuries were not “directly caused by the storage, use, maintenance, or other means of handling commercial lead or metals.”  Explaining further, the court noted “That its toxic or hazardous materials are valuable products if Doe Run properly contains them does not make them any less ‘pollutants’ when they are abandoned and released into the environment.  Because these toxic lead byproducts are not Doe Run’s business commodities, Hocker Oil does not apply.”