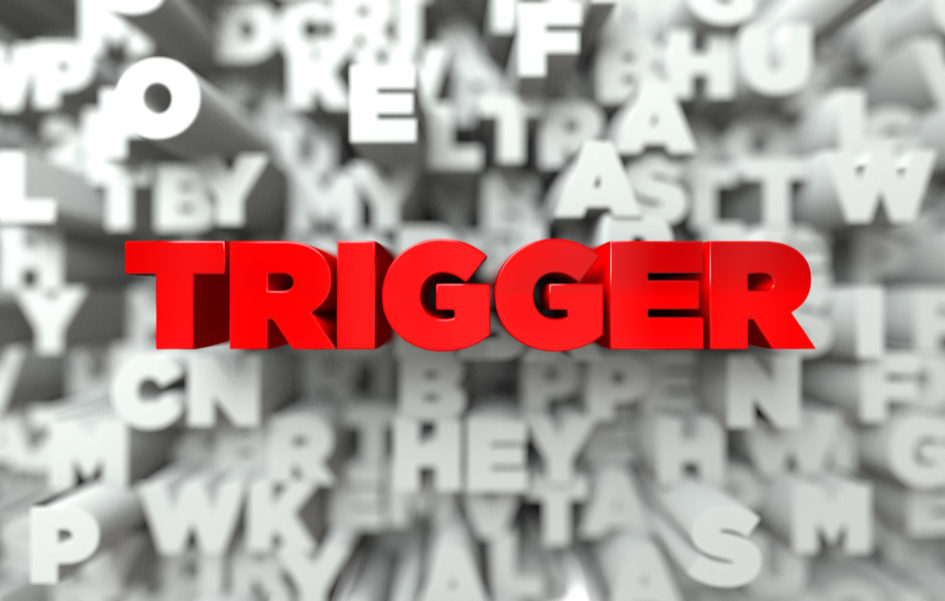 New Jersey courts follow the “continuous trigger” rule under which a loss that occurs progressively may trigger coverage under all consecutive insurance policies in effect while the loss is ongoing.  In Air Master & Cooling, Inc. v. Selective Indem. Co. of Am., 2017 WL 450757, — A.3d —- (N.J. App. Div. Oct. 10, 2010), a New Jersey appellate court held that the “last pull” of a “continuous trigger” in a water intrusion construction defect case is the date that the “essential nature and scope of the water infiltration damage was sufficiently known, or reasonably could have been known.”  The Air Master court confirmed that a “continuous trigger” ends upon manifestation in property damage cases, and rejected the argument that the trigger should continue until the loss can be attributed to the insured’s work.  Manifestation of the loss is what terminates a continuous trigger.

Air Master arose out the construction of a condominium project.  The insured, Air Master, performed work on the building from November 2005 to April 2008.  The condo association and individual unit owners filed lawsuits alleging construction defects and property damage, including “the apparent progressive infiltration of water within the building.”  Some unit owners began to notice water infiltration in early 2008, and an expert documented moisture damage in a May 3, 2010 report.  Selective insured Air Master from 2009 to 2012, and a dispute arose as to whether this policy was triggered.

The court recognized that the New Jersey Supreme Court adopted the continuous trigger rule in Owens-Illinois, Inc. v. United Ins. Co., 650 A.2d 974 (N.J. 1994).  Under a continuous trigger, “the date of the occurrence should be the continuous period from exposure to manifestation,” and all policies in effect during that period are triggered.  In Polarome Int’l, Inc. v. Greenwich Ins. Co., 961 A.2d 29 (N.J. App. Div. 2008), the court held the “last pull” of a “continuous trigger” is the manifestation of injury.  The court in Air Master confirmed that these rules applied in a construction defect water infiltration case. The court rejected Air Master’s argument that a continuous trigger extended until the date on which it first appeared or reasonably could be known that damage was attributable to the insured’s work.  Instead, the court held that “last pull” of the continuous trigger was the date on which the essential nature and scope of the harm was identified.  Applying this law to the facts, the court held that the continuous trigger must have ended at the latest in May 2010, the date of the plaintiff’s expert report.  Selective argued that manifestation occurred earlier as there was evidence that two unit owners reported water infiltration in their units in 2008, and a 2010 newspaper article reported that water infiltration dated back to 2008.  The court held there was not sufficient evidence on the appellate record to determine whether the essential nature of the damage had been discovered prior to the expert report and remanded to the trial court for further proceedings.