A Pair of Courts in Pennsylvania Address Significant Coverage Issues 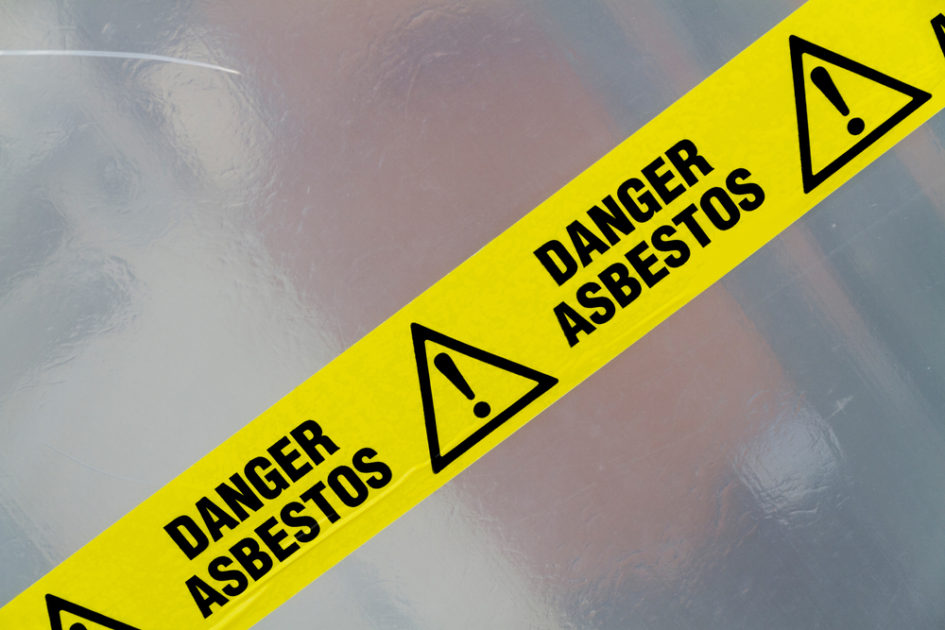 In General Refractories Co. v. First State Ins. Co., 2017 WL 1416364 (Apr. 21, 2017), the Third Circuit held that an exclusion for losses “arising out of asbestos” barred coverage for thousands of claims by individuals who alleged injuries caused by their exposure to asbestos containing products.  The Eastern District of Pennsylvania had concluded the exclusion could be read to apply only to “losses relating to raw asbestos, as opposed to losses relating to asbestos containing products.”  The Third Circuit reversed.

The Third Circuit reasoned that the plain language of the exclusion was unambiguous.  The phrase “arising out of” requires only but-for causation.  Even if the term “asbestos” could be read to mean “raw asbestos,” rather than “asbestos containing products,” a claim for bodily injury caused by “asbestos containing products” would not have occurred but for “raw asbestos.”  The impact of this case is made clear by its facts: the insured had been sued in approximately 31,440 lawsuits, and had settled thousands of claims.  The parties had stipulated the total amount of coverage to be $21,000,000, and the district court awarded an additional $15,273,705 in prejudgment interest.  The Third Circuit reversed this judgment and remanded with instructions to enter judgment in favor of the insurer.

Recently, a Pennsylvania Commonwealth Court became the latest to weigh in on trigger of coverage.  Pennsylvania Manufacturers’ Association Insurance Co. v. Johnson Matthey Inc., 2017 WL 1418401 (Pa. Comm. Ct. 2017). Many years ago, the Pennsylvania Supreme Court held that asbestos bodily injury claims were subject to a continuous trigger, J.H. France Refractories Co. v. Allstate Ins. Co., 626 A.2d 502 (Pa. 1993), but courts since have been reluctant to apply J.H. France outside the asbestos bodily injury context.  Most recently, in 2014, the Pennsylvania Supreme Court held that a claim arising out of health problems to the claimants’ dairy herd allegedly caused by the insured’s construction of a freshwater drinking system for the herd was not subject to a continuous trigger, and triggered only the policy in effect when the herd’s health problems became apparent. Pennsylvania Nat. Mut. Cas. Ins. Co. v. St. John, 106 A.3d 1.

Johnson Matthey arose out of a lawsuit filed by the Pennsylvania Department of Environmental Protection against the insured seeking recovery of the cost of remediation of groundwater contamination.  The court recognized that the “trigger of coverage under an ‘occurrence’ insurance policy is ordinarily the first manifestation of the injury that is alleged to have been caused by the insured.”  However, the court concluded that, like asbestos bodily injury claims, the environmental contamination claims before it fall within an exception to the first manifestation rule, and are subject to a continuous trigger, implicating all policies in effect while contamination was allegedly occurring and before first manifestation of injury.  Whether other types of losses may fall within this exception to the “first manifestation” trigger may not always be clear, and will require careful consideration of the facts and circumstances surrounding the loss.