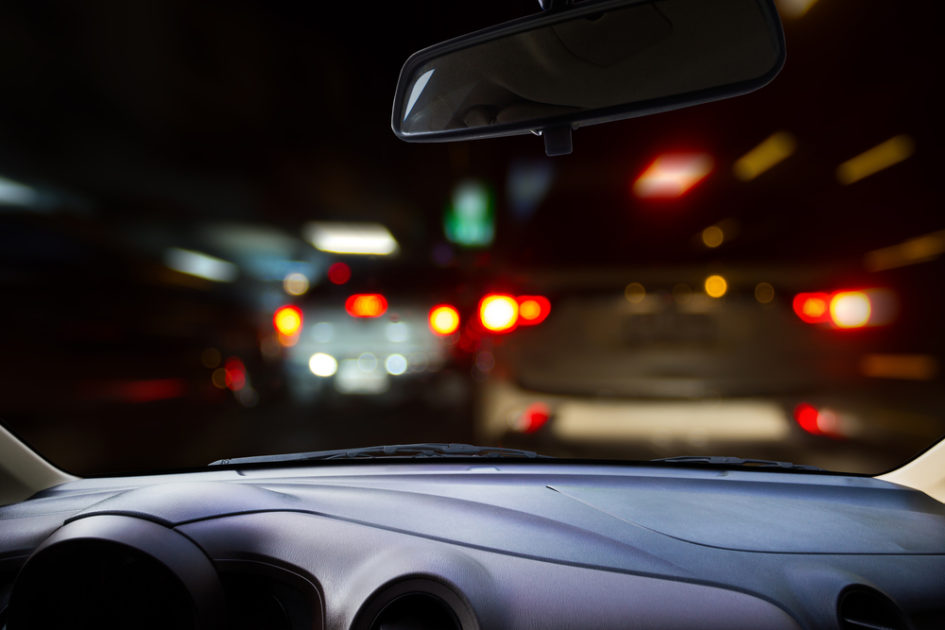 On March 28, 2017, in a case of first impression in the Indiana Court of Appeals, the court considered whether an SIR Endorsement governs an insurer’s obligations to additional insureds under a commercial general liability policy.

Walsh Construction Company (“Walsh”), a general contractor, hired Roadside Traffic Systems (“Roadside”) as a subcontractor for the construction of a traffic exchange in Northwest Indiana.   Roadsafe was contracted to provide safe traffic patterns through the work site.  Under the subcontract, Roadsafe was required to obtain commercial general liability coverage and name Walsh as an additional insured.  Roadsafe obtained a policy with Zurich American Insurance Company.

An accident occurred in the work site and the claimant sued Walsh, alleging an unsafe traffic pattern was a cause of the accident.  Walsh tendered the defense and indemnity of the claim to Zurich as an additional insured under the Zurich policy.  However, Zurich declined to defend based on a $500,000 per occurrence SIR Endorsement issued in the Zurich policy.

The trial court ultimately granted summary judgment to Zurich, finding that it had no contractual obligation to cover Walsh because Roadsafe had yet to pay the $500,000 SIR.  No claims for liability were made against Roadsafe by the claimant and Roadsafe had not requested coverage under the Zurich policy.

The SIR Endorsement provided that if any per occurrence self insured retention amount existed in the policy, “you shall be responsible for payment of all damages and ‘pro-rata defense costs’ for each ‘occurrence’ until you have paid damages equal to the per occurrence amount…”  The SIR endorsement defined “self insured retention” to mean “the amount or amounts which you or any insured must pay for all compensatory damages and ‘pro-rata defense costs’ which you or any insured shall become legally obligated to pay because of damages arising from any coverage included in the policy.”

In Walsh Construction Co. v. Zurich American Ins. Co., 45A04-1606-PL0-1284 (Ind. Ct. App., March 29, 2017), Walsh and Roadsafe asserted that the SIR Endorsement affected only Zurich’s relationship with Roadsafe.   Zurich alleged that according to the language of the Endorsement, the SIR must be satisfied before it has an obligation to any insured under the policy.

The appellate court disagreed with Walsh & Roadsafe, finding the language of the SIR Endorsement shifts the initial burden of coverage from Zurich to Roadsafe.  The court noted that “there is no rational basis to apply the SIR Endorsement as a condition precedent to Zurich’s coverage for the named insured but not to Zurich’s coverage of additional insureds. (Slip Op. pgs. 14-15)

While this particular SIR Endorsement may be unique, if subcontractors continue to seek ways to reduce premiums by including such endorsements and seeking large SIRs, as the Walsh opinion demonstrates, it is important for counsel for both insurers and policyholders to carefully review the language of these endorsements and SIR provisions and analyze their affect on the duty to defend additional insureds.