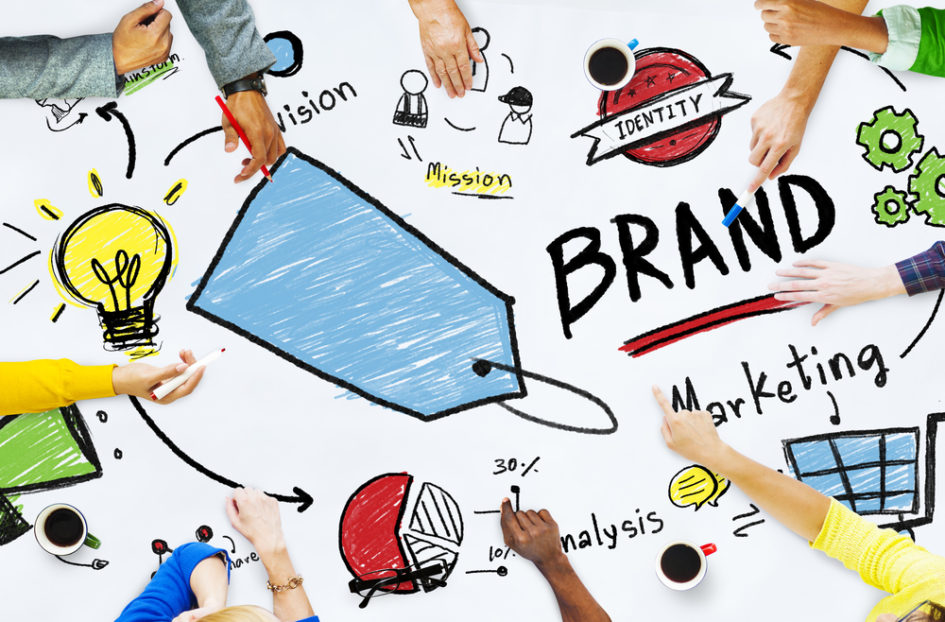 False advertising claims do not always trigger “advertising injury” coverage for product disparagement.  Some courts have found that an advertisement that uses comparative language indirectly referencing a competitor’s product may qualify as material that “disparages” another’s “products” even if it does not explicitly mention the competitor or the competitor’s product.  However, “comparative language” should be a prerequisite to coverage, and the Illinois Appeals Court recently reached this conclusion when it held that an insured’s marking of its own product as “patent pending” in commercial literature did not qualify as disparagement of another’s products.

Green4All Energy Solutions, Inc. v. State Farm Ins. Co., 2016 IL App (1st) 162499-U (Ill. App. Ct. May 1, 2017) arose out of a lawsuit filed by Flow Dynamics, LLC (“Flow”) against Green4All Energy Solutions, Inc. (“Green4All”).  Flow alleged that it owned a patent that described a “system that is used to remove entrained water bubbles from a water supply and thereby increase the efficiency of an associated water meter,” and Green4All sold a product, “H2minusO,” that infringed upon Flow’s patent.  Flow sued Green4All and alleged, among other things, that Green4All incorrectly marked its product “as being ‘patent pending’” in commercial literature. Flow contended that Green4All had not filed a patent application and was actually referring to Flow’s patent application.  Flow alleged Green4All’s false marketing of its product caused irreparable harm because it tended to persuade customers that Green4All’s product was superior to Flow’s product.

Green4All and State Farm disputed whether State Farm owed coverage under an insurance policy that covered damage caused by “personal and advertising injury,” which included “[o]ral or written publication, in any manner, of material that … disparages a person’s or organization’s goods, products or services.”  Green4All and State Farm agreed that the dispositive issue was whether the complaint alleged that Green4All allegedly disparaged Flow’s product.  The court held that it did not.  The court noted that in the advertising injury context, a statement is “disparaging” if it satisfies three elements: it is (1) about a competitor’s goods, (2) untrue or misleading, and (3) made to influence the public not to buy those goods.

The court held that Green4All’s statement was not disparagement because it was a positive statement about Green4All’s own product “without any comparative language.”  An allegation of “a disparaging effect” did not trigger coverage in the absence of a disparaging statement.  Green4All cited two Illinois federal court cases, which held that an indirect reference to a competitor’s product may constitute disparagement. JAR Laboratories LLC v. Great Am. E&S Ins. Co., 945 F. Supp. 2d 937 (N.D. Ill. 2013) (advertisement stated it the product would perform similarly to “the leading prescription brand”); Acme United Corp. v. St. Paul Fire & Marine Ins. Co., 214 Fed. Appx. 596 (7th Cir. 2007) (advertisement for titanium scissors stated the product was harder, sharper, more durable, and longer lasting than stainless steel scissors).  The court distinguished the statements in JAR and Acme from the statement in Green4All, which involved a statement that, whether true or false, was “simply not an express or implied statement of comparison with any other product, named or unnamed.”  Therefore, the court held State Farm owed no coverage to Green4All.