Holding: Employer’s Insurer Owes Duty to Defend Additional Insureds Despite That Employer Was Not Named as a Defendant in Original Complaint Under Illinois Law 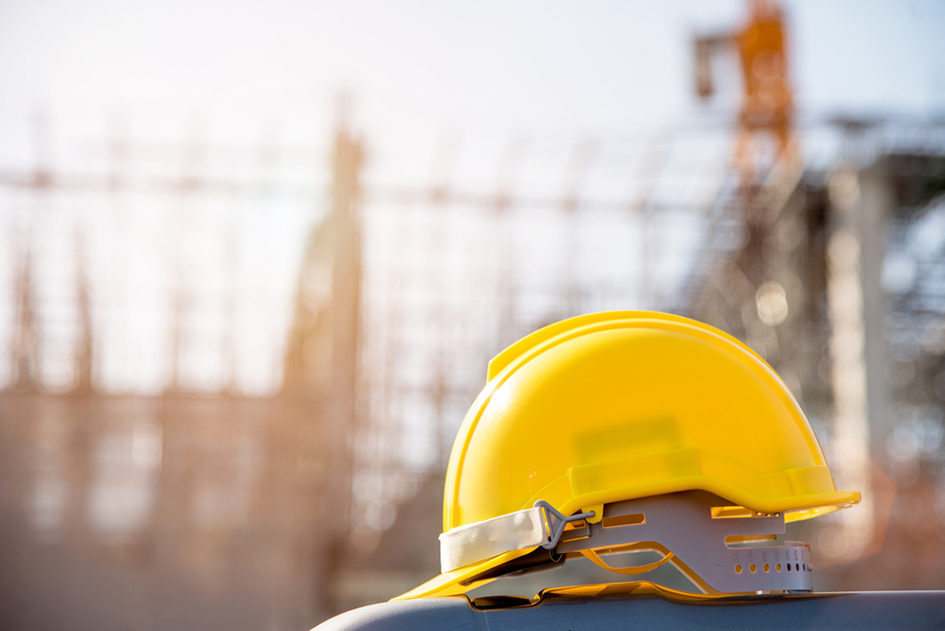 The U.S. Court of Appeals for the Seventh Circuit ruled in Scottsdale Insurance Company v. Columbia Insurance Group, Inc., No. 19-3315 (7th Cir. Aug. 26 2020) (Illinois law), that the United States District Court for the Northern District of Illinois did not err in ruling that Scottsdale Insurance, as the liability insurer of a building owner, could shift the obligation to defend its insured from a personal injury lawsuit brought by an injured construction worker to the employer’s insurer.

While performing HVAC work at a construction site in Chicago, Eduardo Guzman fell approximately 22 feet through an unguarded opening, sustaining serious injuries. TDH Mechanical employed Guzman. Guzman sued Rockwell Properties (the owner), Prairie Management & Development (the manager) and others in state court. Prairie and Rockwell contracted with TDH to provide HVAC services at the property. The TDH contract required that Prairie and Rockwell be made an additional insured and that TDH assumed responsibility for any and all damages or injury to persons growing out of the work.

The plaintiff filed a lawsuit against several defendants (including Prairie and Rockwell), but not TDH, and several defendants in the underlying suit (including Prairie and Rockwell) filed third-party complaints against TDH for contribution, alleging TDH negligently failed to train its employees on multiple issues, failed to enforce its own safety rules and failed to provide adequate safeguards to prevent the injury. Scottsdale insured Rockwell.  Scottsdale defended Rockwell and Prairie in the underlying suit. Columbia, however, refused to defend both Rockwell and Prairie and Scottsdale sued Columbia seeking a declaration that Columbia owed a duty to defend and indemnify.  The district court entered judgment on the pleadings declaring that Columbia owed a duty to defend Prairie and Rockwell, ordering Columbia to pay Scottsdale over $50,000 for defense costs through August 2019, and leaving the issue of indemnity for another day.

On appeal to the Seventh Circuit, the court found that despite Columbia’s assertion that the accident had not arisen out of its named insured’s (TDH’s) ongoing operations for the building owner, Columbia owed a defense due to the possibility that the employee’s accident arose at least partially out of the insured’s ongoing operations at the site. The court found the “arising out of” limitation in the Columbia policy did not eliminate Columbia’s duty to defend in the underlying suit, stating “Prairie’s and Rockwell’s liability for the fall potentially (and that is enough) arises in part (and that is enough) out of TDH’s then-ongoing operations performed for Prairie and Rockwell, TDH’s work on the project. We agree with the district court that the mere fact that Guzman did not bring a negligence claim against TDH does not mean Prairie and Rockwell cannot be liable to Guzman based on and arising out of TDH’s then-on-going operations performed for them.”

The court rejected Columbia’s argument that the fact that the worker had not sued his employer for negligence was controlling and pointed instead to third-party complaints that other defendants had filed alleging that the employer was to blame. The court noted that when analyzing the duty to defend, it does not matter if TDH itself is actually ultimately liable. It did not matter that the underlying suit does not name TDH as a defendant, nor did it mention it.  Because it was not clear from the face of the underlying complaint that the allegations failed to state facts bringing the case within, or potentially within, the policy’s coverage, the Court found Columbia could not refuse to defend. In addition, the Court rejected Columbia’s argument that it could not consider third-party complaints by the rule against determining an issue critical to the underlying lawsuit. The third-party complaints at issue were not filed by a party seeking coverage.

Insurers should remain mindful of co-insurer’s attempt to disclaim a defense obligation based upon the “arising out of” limitation in an additional insured endorsement. As noted by the Seventh Circuit, the failure to name the insured who performed operations for the additional insured is not determinative. Based on the allegations of the complaint and third-party complaints filed by other parties not seeking coverage, if there is a potential that the additional insured’s liability arises, in part, from the named insured’s operations, a duty to defend may be owed.

arising out of, duty to defend, Insurance, Seventh Circuit Court, United States District Court for the Northern District of Ilinois