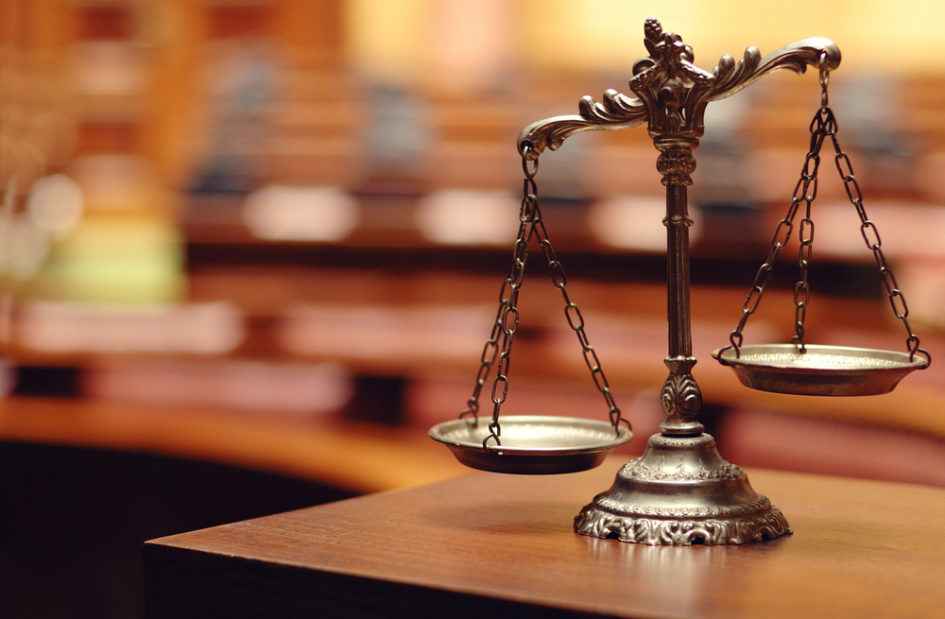 In Krusell, the Massachusetts Supreme Court evaluated the application of an abuse and molestation exclusion, which applied to injury “arising out of sexual molestation, corporal punishment or physical or mental abuse.”  Specifically, the court addressed whether allegations that the insured injured a plaintiff by pushing him during an altercation constituted “physical abuse” such that the exclusion applied. The court held the phrase “physical abuse” as used in the exclusion was ambiguous and the exclusion did not apply.  Specifically, the court found the term “abuse” implied cruelty and “a qualitative aspect to the treatment beyond the fact that it causes harm” and that “abuse” did not include any conduct that causes physical harm. As a result, the court found the abuse and molestation exclusion did not bar coverage for the physical altercation in Krusell.

In Atain, the Ninth Circuit interpreted a “Physical-Sexual Abuse Exclusion” that applied to losses arising out of or resulting from the “physical abuse, sexual abuse, or licentious, immoral or sexual behavior intended to lead to, or culminating in any sexual act….” Atain arose out of a lawsuit alleging that plaintiffs contracted HIV while working for the insured on a pornographic video shoot and asserting causes of action for premises liability and negligence. The court held the exclusion applied, reasoning that the plaintiffs’ injuries arose out of sexual acts, which was sufficient to implicate the plain language of the exclusion.

In Brimar Transit, the United States District Court for the Western District of Pennsylvania held that an abuse or molestation exclusion did not apply to relieve an insurer of a duty to defend a school district and bus company for a claim arising out of a male minor student’s sexual assault of the minor plaintiff, a disabled female student, on a school bus. The insureds were alleged to have been aware of previous incidents in which the male student assaulted the plaintiff and instructed the bus driver to seat them separately, but on a day when a replacement bus driver failed to do so, the male student sexually assaulted the plaintiff. The policy at issue included the following exclusion:

This insurance does not apply to bodily injury or property damage arising out of:

(A)        the alleged, actual or threatened abuse, molestation or sexual contact, whether or not intentional, by anyone or any person; or

(iv)       retention, of anyone or negligent entrustment to anyone whose conduct, would be excluded by (a) above; or

(C)        the reporting to authorities or failure to report to authorities the alleged actual, or threatened abuse, molestation or sexual contact by anyone or any person.

In Day Surgery, the United States District Court for the Southern District West Virginia held that an abuse or molestation exclusion in an excess policy barred coverage for claims that a doctor sexually assaulted a patient under anesthetic. The court addressed several issues of coverage arising under two insurance policies issued by the insurer, including an excess policy that excluded any claim “based on, arising out of, directly or indirectly resulting from, in consequence of, or in any way involving:… any actual or alleged sexual misconduct or sexual abuse, including, but not limited to, any physical acts or oral statements of a sexually suggestive manner, or any unwelcome physical contact or touching…”  While the court accepted that declaratory relief as to coverage under an excess policy would be premature before resolution of the underlying claims, the court concluded that the exclusion barred coverage because all claims arose out of alleged sexual misconduct, and explicitly found that any jury findings would be irrelevant to its analysis because all underlying claims arose out of sexual misconduct.