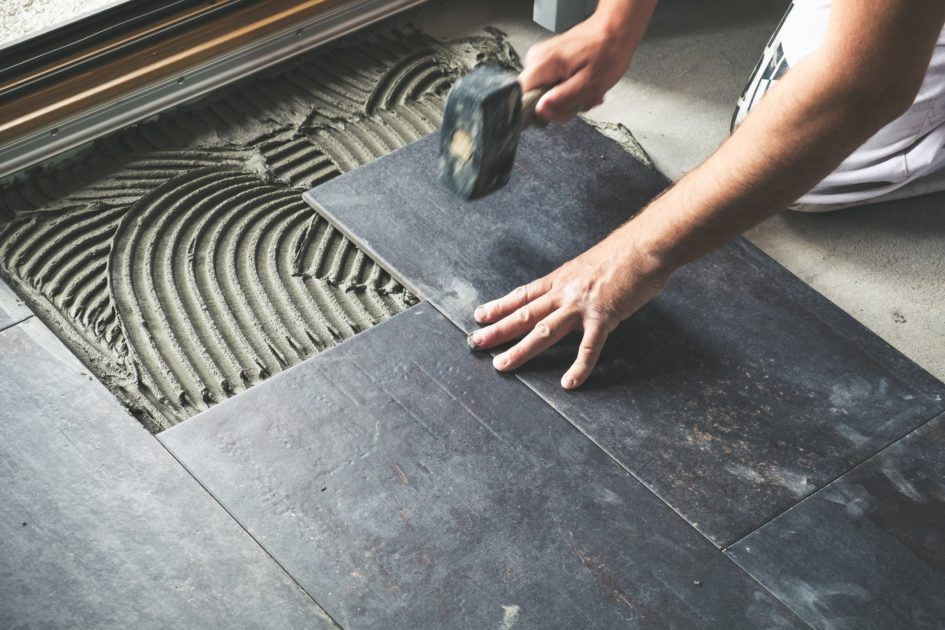 In All America Ins. Co. v. Lampasona Concrete Court., 120 N.E.2d 1258 (Mass.App.Ct. 2019), a Massachusetts appellate court vacated a trial court’s decision and held the trial court erred in ruling that Exclusion J(6) precluded coverage for the cost of removing and replacing a hospital’s flooring structure when the insured subcontractor had only worked on the concrete slab underlying the floor. All America had sought a declaration that Lampasona’s CGL policy excluded coverage for damage to a vapor barrier and carpet tiles resulting from Lampasona’s negligent installation of a concrete subfloor at Beverly Hospital and that it had no duty to defend or indemnify its insured from claims by the hospital or general contractor.

The damaged floor had three layers: a vapor barrier, Lampasona’s concrete slab and a layer of either tile or carpet. Lampasona installed only the concrete slab but allegedly punctured the vapor barrier. Due to the fiber content of the concrete, moisture allegedly wicked through and damaged the upper layer of flooring. The underlying trial court had held that the three elements of the floor (the vapor barrier, the concrete and the tile/carpet finish) were integral and inseparable parts of the flooring system. Thus, the trial court held that damage caused by Lampasona’s pouring of the concrete slab (which pierced the vapor barrier which consequently let moisture pass through the concrete and damage the finish) was all to the same work product. The appellate court did not disagree that the flooring could be described as a single system. It did, however, rule that such a description was irrelevant to coverage. Instead, the court noted that Lampasona did not install the vapor barrier or the tiles or carpet, and found those elements were not the “particular part” of the property that Lampasona worked on. Therefore, the appellate court found the exclusion did not apply to the costs of repairing the damage to those elements of the floor.

In sum, the appellate court ruled that the judge had erred in making a factual finding that the flooring was one integrated structure and, furthermore, that the carpeting and vapor barrier over the negligently installed flooring slab was not “that particular part” of property on which the insured was performing operations at the time. Because the hospital alleged some of the damage occurred after the construction was completed, the court noted that such damage would not fall within the scope of Exclusion J(6).