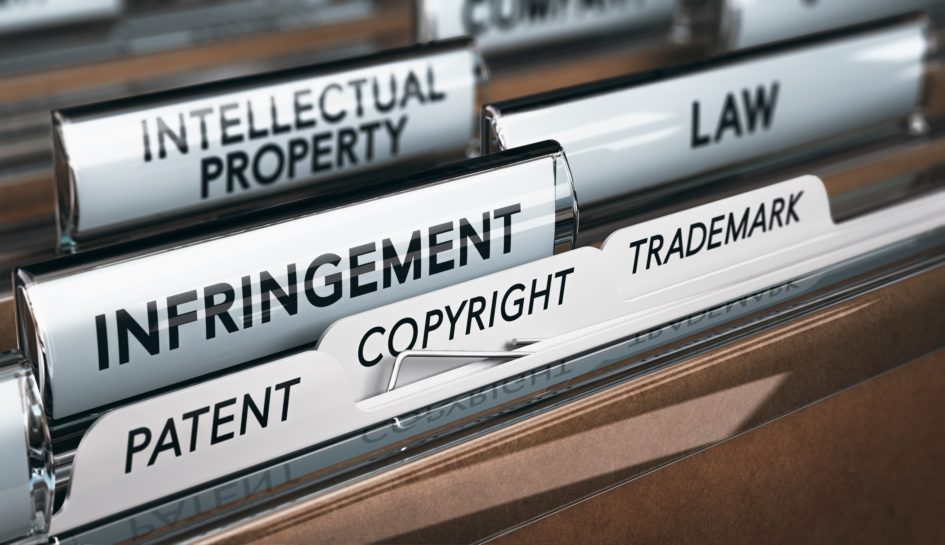 In Hershey Creamery Co. v. Liberty Mutual Fire Ins. Co., No. 1:18-CV-694, 2019 WL 1988397 (M.D. Pa. May 6, 2019), the United States District Court for the Middle District of Pennsylvania held a patent and trademark infringement lawsuit against an insured triggered a duty to defend under “personal and advertising injury” coverage.  The dispositive issue was whether the complaint, which was premised on alleged infringement on the plaintiff’s marks in the insured’s in-store signage and milkshake containers, potentially alleged an “advertisement,” which was defined to mean, in relevant part, “a paid announcement that is broadcast or published in the print, broadcast or electronic media to the general public or specific market segments…” The court did not address the insurer’s argument that in-store signage does not qualify as an “advertisement” under that definition, but instead held allegations regarding the insured’s “use” of the marks could be construed to allege other conduct that may constitute an “advertisement.” By holding that broad allegations of infringement trigger a duty to defend even in the absence of allegations of specific advertising activity or allegations that the insured’s advertisement caused damage to the claimant, the court’s holding in Hershey construes “personal and advertising injury” coverage very broadly with respect to the duty to defend and Liberty has appealed this holding to the Third Circuit.

Hershey arose out of a lawsuit filed by the f’real Foods, Inc. (“F’real”) against the insured, Hershey Creamery Company (“Hershey”), and other defendants in the United States District Court for the District of Delaware alleging counts for patent infringement, trademark infringement, trade dress infringement and unfair competition based on allegations that the defendants copied F’real’s marketing designs, display and verbiage.  In most relevant part, the complaint alleged that the F’real uses the trademark registered phrase “REAL MILKSHAKES ARE BETTER” and alleges that F’real uses a display and signage using the word “REAL” like “Blend a F’REAL… for REAL” or “REAL Milkshakes, REAL Good.” The complaint further alleges that Hershey packaged its goods in containers and sold products at retail kiosks that closely mimic those developed by F’real and which prominently display the word “REAL” (“REAL MILKSHAKE” and “REAL ICE CREAM”).  The complaint alleges that Hershey’s kiosks use “advertising signage” that similarly use the word “REAL” like “REAL ICE CREAM,” “REAL MILKSHAKES” and “REAL FAST.”  The complaint also alleges that the Hershey’s “use” of the “REAL ICE CREAM,” “REAL MILKSHAKES” and “REAL FAST” marks for competing blending machines and milkshakes…” infringed on F’real’s registered marks.

Liberty initially agreed to defend, but after the trade dress infringement and unfair competition counts were dismissed, Liberty disclaimed on the ground that the complaint did not allege any infringement of slogan or advertising idea in an “advertisement” because the in-store signage identified in the complaint was not a “paid announcement that is broadcast or published in the print, broadcast or electronic media.” The court declined to address whether such signage was an “advertisement” as the term was defined by the policies because it reasoned that when the complaint’s allegations were read together, the complaint implicated a duty to defend because the infringement claims “might or might not fall within the policy’s coverage.” The court specifically cited allegations that Hershey infringed upon marks in its “advertising” and allegations “broadly alleging ‘use’ by Hershey of infringing slogans.” Liberty argued the complaint’s those allegations referred to the specific allegations of infringement on Hershey’s in-store signage and containers. The court disagreed, finding the complaint alleged “[b]road claims for trademark infringement” that “generally allege improper use” of marks that “quite naturally could include infringement in advertising as well as packaging and displays.”