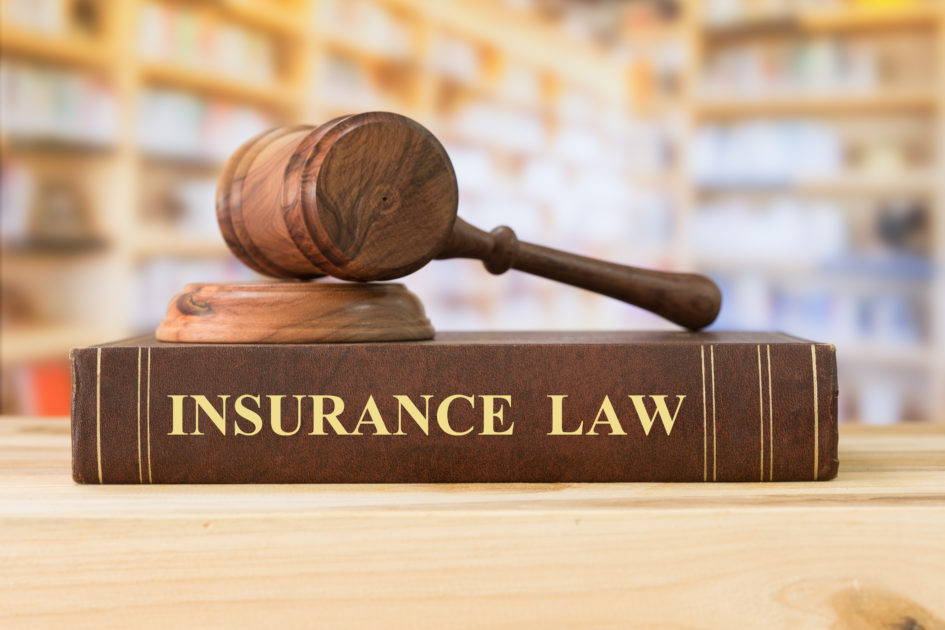 The appellate court focused its analysis on the interpretation of the language “liability arising out of . . . premises or facilities owned or used by [the property owner].”   Dominick’s argued its liability arose out of the premises because the underlying plaintiffs alleged that the grocery store had a duty to ensure the safety of the parking lot premises where the shooting occurred, and that the death and injury occurred as a result of the breach of that duty.  The insurer argued that for Dominick’s liability to arise out of the property owner’s premises, the injury must have occurred due to some defect in the premises.  The insurer argued that the underlying plaintiffs were injured in a shooting, not because of a defect in the premises.

Regarding the bad faith claim, the appellate court declined to reverse summary judgment in favor the insurer.  The court explained that “[w]here there is a bona fide dispute concerning coverage, the assessment of costs and statutory sanctions is inappropriate, even if the court later rejects the insurer’s position.”  The court noted there is a difference between “disagreeing with a party’s position and finding that position untenable as to be unreasonable and evidence of bad faith.”

Insureds and insurers alike should be cognizant the appellate court’s rejection a narrow interpretation of “liability arising out of the premises.”  A duty to defend may be triggered even when the alleged injuries or claims do not involve the traditional “premises defect” scenario.  Likewise, both insurers and insureds should note that damages under Illinois’ bad faith statute are not automatic even when an insurer is ultimately found to owe benefits to its insured.  An insurer may, in good faith, entertain a difference of opinion regarding policy coverage and such a difference of opinion is not vexatious or unreasonable simply because judgment was later adverse to the insurer.