Kentucky Supreme Court Holds Construction Defect is Not an “Accident” 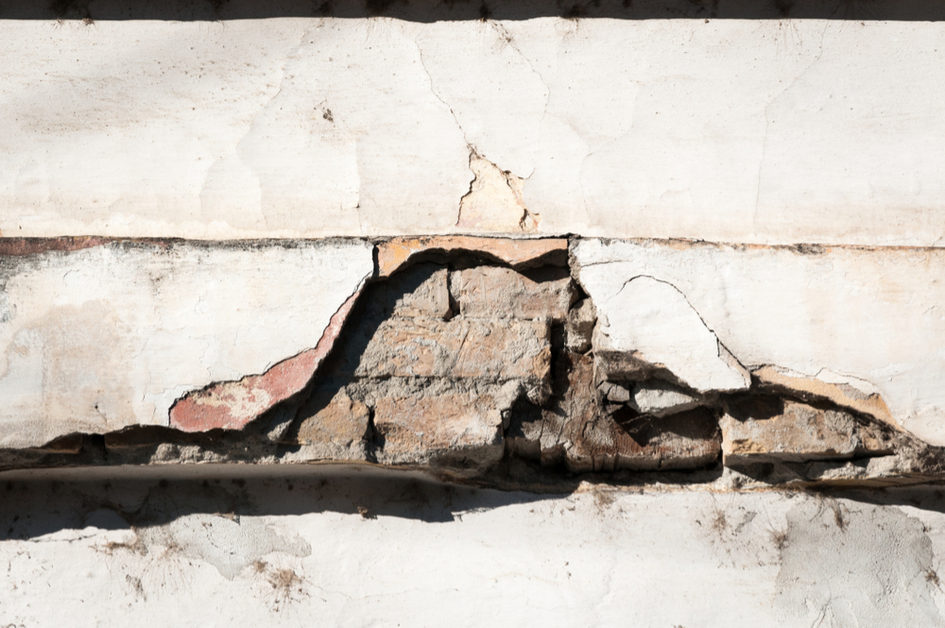 In Martin/Elias Properties, LLC v. Acuity, 2018 WL 1960872, __S.W.3d__ (Ky. 2018), the Kentucky Supreme Court found the court of appeals correctly applied the principles of Cincinnati Ins. Co. v. Motorist Mut. Ins. Co., 306 S.W.3d 69 (Ky. 2010), and held that a contractor’s faulty workmanship on the basement and foundation of an existing structure, which resulted in extensive damage to the entire home, was not an accident triggering coverage as an “occurrence” under the contractor’s commercial general liability policy.

The policy at issue provided coverage for property damage caused by an “occurrence.”  “Occurrence” is defined in the policy as an accident.  The trial court originally ruled the contractor was entitled to coverage for the damage to the structure above the basement, finding the damage was an “unexpected and unintended consequence” of the contractor’s faulty work, and thus an accident.   The court of appeals reversed, finding that none of the structural damage qualified as an accident.  The Kentucky Supreme Court affirmed, holding that the trial court failed to focus on proper elements set forth in Cincinnati.

In applying the analysis set forth in Cincinnati, the court found that “in determining whether an event constitutes an accident so as to afford the insured CGL policy coverage, courts must analyze this issue according to the doctrine of fortuity: 1) whether the insured intended the event to occur; and 2) whether the event was a ‘chance event’ beyond the control of the insured. If the insured did not intend the event or result to occur, and the event or result that occurred was a chance event beyond the control of the insured, then CGL coverage covering accidents will apply to the benefit of the insured.”  In addressing fortuity, the court focused on an insured’s “control” of their work. The court held, despite the fact that the insured’s poor work was done in the basement, and it resulted in damage throughout the entire property, making it structurally unsound, the damage was not caused by an accident, as the insured had “full control” when conducting his work. The court held “[f]or an event to be fortuitous, and therefore an accident, it must be ‘beyond the power of any human being to bring …to pass, [or is] …within the control of third persons…’”

In juxtaposition to many other jurisdictions, Martin holds that under Kentucky law, where a contractor fully intends to take the action she took on a project and was in control of the action, even if the action caused damage to other parts of a structure where the work was not performed, it will not be considered fortuitous, and therefore will not qualify as an “occurrence” under a commercial general liability policy.