When is a Claimant a “Third Person” Under the Definition of Insured Contract? 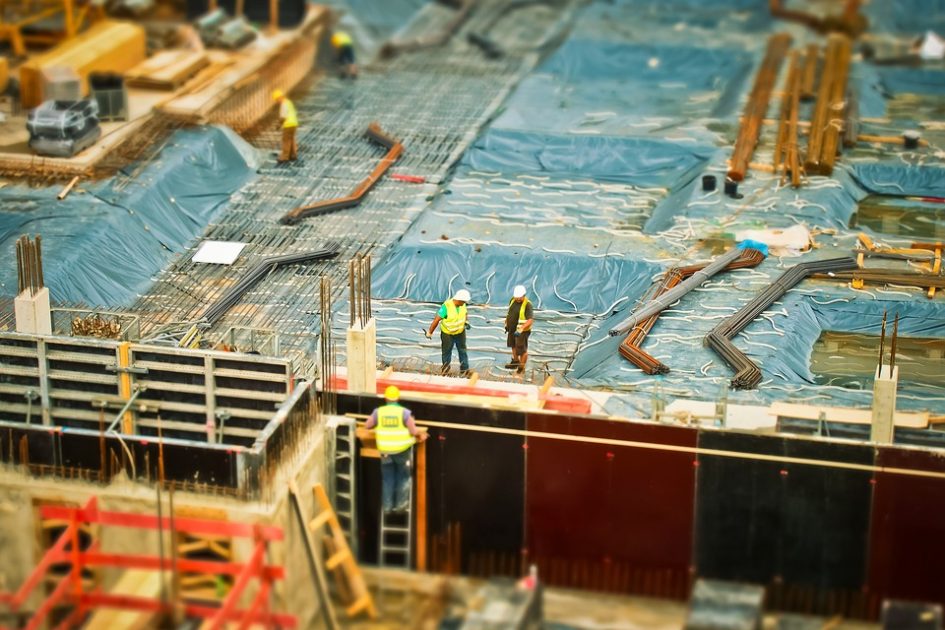 In Concordia General Contracting Co., Inc. v. Preferred Mut. Ins. Co., 2017 WL 356041, — N.Y.S.3d —- (Jan. 25, 2017), a New York appellate court held the contractual liability exclusion barred coverage for an action by a subcontractor against the insured, and the “insured contract” exception did not apply.  The court’s analysis demonstrates that the phrase “third person” as used in the definition of the “insured contract” may act as a limitation of coverage.

The plaintiff, Zbigniew Kosinski, operated a sole proprietorship, Zygy Renovations (“Zygy”), which was retained by Concordia General Contracting, Inc. (“Concordia”) to perform carpentry work on a site in North Salem, New York.  Kosinski fell from a ladder while working on the project and sued Concordia and other defendants.  Zygy agreed to indemnify Concordia for claims resulting from performance of Zygy’s work to the extent the claim was caused in whole or in part by Zygy’s negligent act or omission.  Corcordia sought coverage from Preferred Mutual Insurance Company, which issued a policy to Zygy that “excluded contractual liability except where it was assumed pursuant to the terms of an ‘insured contract.”  The  policy defined “insured contract” to include indemnification agreements under which the named insured  assumed “the tort liability of another party to pay for ‘bodily injury’ or ‘property damage’ to a third person or organization.”

The court held the indemnification provision was not an “insured contract” with respect to Kosinski’s claim.  An agreement to indemnify is only an “insured contract” if there is a claim by a “third person,” and Kosinski was a party to the contract.  The court rejected the suggestion that the definition of “insured contract” was ambiguous because Zygy was the party to the contract, not Kosinski.  Rather, the court found Kosinski “who cannot claim to have a distinct existence” from the unincorporated home renovation business he operated.  The court noted any contention that the phrase “third person” should be construed to mean third party to the policy was irrelevant because Kosinski was the policy’s named insured.  Therefore, the court held Preferred Mutual Insurance Company owed no coverage.