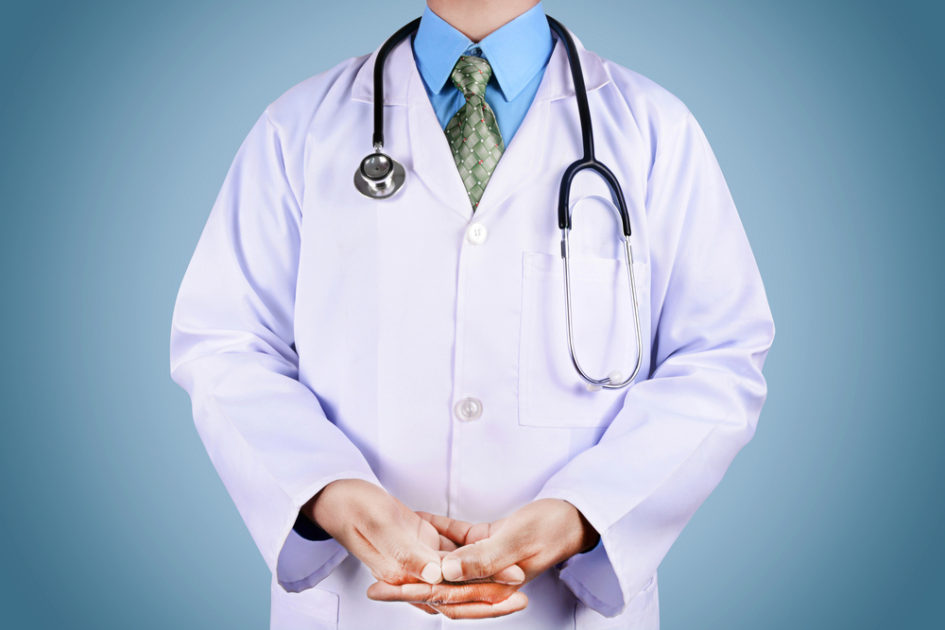 In Harleysville Worcester Insurance Company v. Sharma, et. al, the U.S. District Court for the Eastern District of New York found that a question of fact existed as to whether a doctor accused of sexual abuse possessed the requisite intent to commit the act due to his medical condition.

In the underlying action, the doctor, his wife, and his practice, Caring Medical, were sued by the claimant. The insurer, Harleysville, argued that the assault was not accidental, and thus did not constitute an “occurrence” as that term is defined under the policy. Conversely, the insureds argued that the incident was a covered “occurrence” because due to his medical condition, the doctor did not possess the capacity to form the requisite intent to commit the alleged sexual assault. Harleysville responded that the doctor’s medical condition was irrelevant as intent is inferred from the nature of the act, citing Dodge v. Legion Ins. Co. Harleysville also argued that the expected or intended injury exclusion precluded coverage.

Shortly after the alleged incident, the doctor was hospitalized after complaints of weakness, headache, dizziness, slurred speech, nausea and difficulty swallowing. Per his medical records, over the last year the doctor experienced migraines, depression, cognitive decline and changes in level of consciousness. The court found that there was insufficient evidence to determine the doctor’s medical condition on the date of the incident or the effect his condition had on his capacity to form intent. The court noted that neither side introduced admissible expert testimony opining whether the doctor was incapacitated on the date in question. Accordingly, the court found that the doctor’s ability to form the requisite intent on the date of the incident was a material issue of fact and denied the parties’ motions for summary judgment.

The court noted that whether the expected or intended exclusion applied was premature, but nonetheless briefly addressed its applicability. The court explained that although the court in Allstate Ins. Co. v. Mugavero found that harm is inferred regardless of the person’s subjective intent, the case does not stand for the proposition that the act itself is always intentional. The court explained that the instant the case was distinguishable from those cases where none of the parties contended that the sexual conduct could have been anything other than intentional because the doctor’s capacity to form the requisite intent was at issue. The court concluded that if it is ultimately determined that the doctor acted intentionally, harm will be inferred from the act.

The Sharma decision demonstrates that the determination of an actor’s capacity may bear on whether the actor engaged in conduct that courts ordinarily presume is intentional. Parties should consult with counsel to assess whether a certain claim may fall within coverage based on the facts and relevant case law.