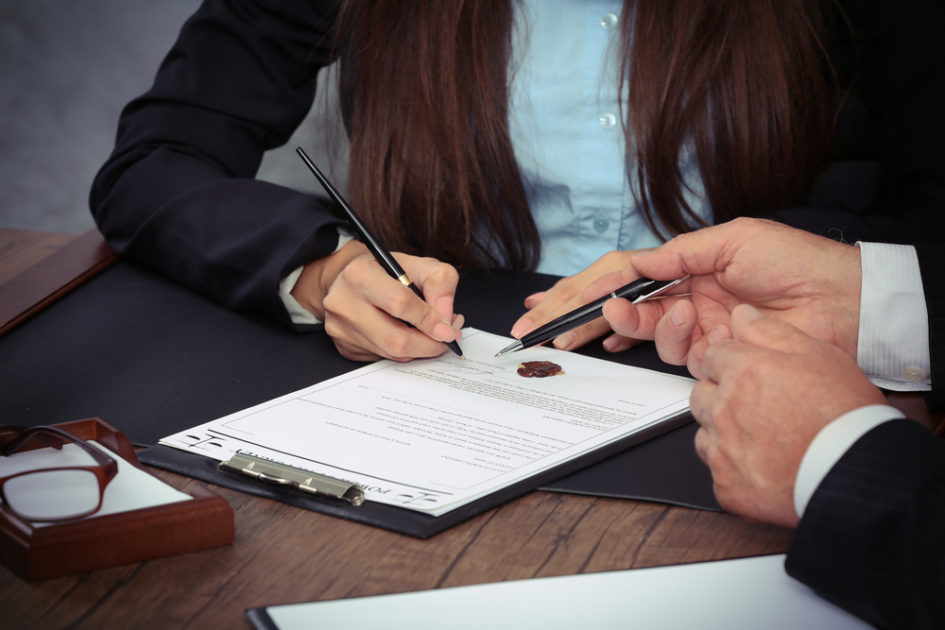 The U.S. District Court for the Middle District of Pennsylvania recently held an insurer that breached the duty to defend could not challenge the reasonableness of defense costs paid by defending insurers in an action for equitable subrogation.

After holding Motorists owed a duty to defend, the court refused to permit Motorists to conduct discovery as to the reasonableness of defense costs, and held it was liable for the full amount paid by the defending insurers.

The court recognized that under Pennsylvania law, where an insurer breaches the duty to defend, the measure of damages is the cost of the insured’s defense. This is as true in an equitable subrogation action filed by a defending insurer as it is in a breach of contract action filed by the insured.

While the court recognized cases finding that an insurer defending pursuant to a reservation of rights through independent counsel need only pay for defense costs that are reasonable, the court found this rule inapplicable where an insurer breaches the duty to defend.

The court found that whether an insurer may have defended an insured at lower cost had it agreed to defend is irrelevant if the insurer breached the duty to defend. The court concluded that an insured or a defending insurer has no duty to mitigate damages by hiring “cheaper counsel” because the breaching insurer had the same ability to mitigate those damages.