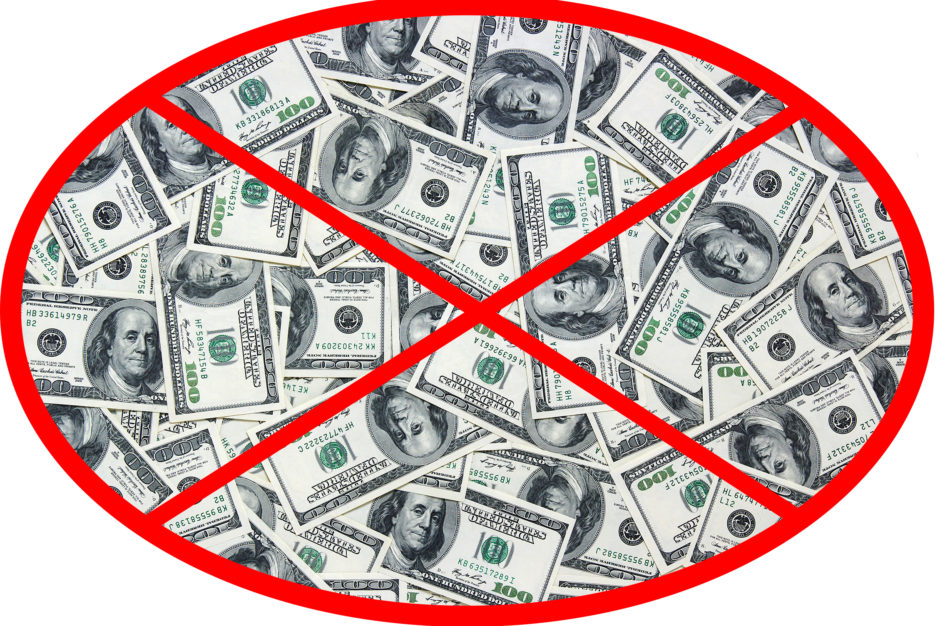 In EmbroidMe.com, Inc. v. Travelers Property Casualty Company, the 11th U.S. Court of Appeals found that Travelers was not obligated to reimburse pre-tender costs incurred by its insured, EmbroidMe.com. EmroidMe.com was sued for copyright infringement and litigated the case for 18 months, incurring over $400,000 in legal bills before it tendered the claim to its CGL carrier, Travelers.

Travelers agreed that the policy potentially provided indemnification, and agreed to defend its insured, but refused to reimburse the insured for the 18 months it chose to handle its own litigation. EmroidMe.com insisted that it was entitled to reimbursement and brought suit against Travelers. Travelers countered, maintaining that it was not required to pay pre-tender defense fees and costs that the insured incurred prior to tendering its claim and without the insurer’s permission. The U.S. District Court for the Southern District of Florida agreed, finding favor for Travelers.

On appeal, the 11th Circuit held that the clear language of the policy contradicts the insured’s claim for reimbursement. The court explained that the policy clearly provides that the insured will not be reimbursed for any expense it elects to incur on its own, absent the consent of the insurer to those expenses. Based on the clear policy language, the court concluded that even the most unsophisticated insured would be alerted to the reality that it would not be reimbursed for such pre-tender costs.

The insured also argued on appeal that, despite the clear policy language, it was nonetheless still entitled to reimbursement based on the Florida Claims Administration Statute (Fla. Stat. 627.426 (1983)), which requires that an insurer who intends to deny coverage notify the insured within 30 days. EmbroidMe.com asserted that in violation of this statute, Travelers first communicated its refusal to pay pre-tender costs 42 days after the claim was tendered.

However, citing to the seminal case of AIU Insurance Company v. Block Marina Investment, Inc., the court found that the provision excluding coverage for legal expenses incurred without approval was an exclusion, not a defense of coverage, and thus, the statute did not estop the insurer from contesting the right of reimbursement under the policy. The court also distinguished the matter from Nationwide Mutual Fire insurance Company v. Beville, on the basis that Beville did not mention the reimbursement of attorneys’ fees and was factually distinguishable.

The EmroidMe.com decision demonstrates that clear policy language will govern, and that small distinctions can determine whether or not coverage will be afforded to an insured. It is important for parties to review their policies carefully and consult with counsel to determine how a specific court may interpret the specific policy language at issue.