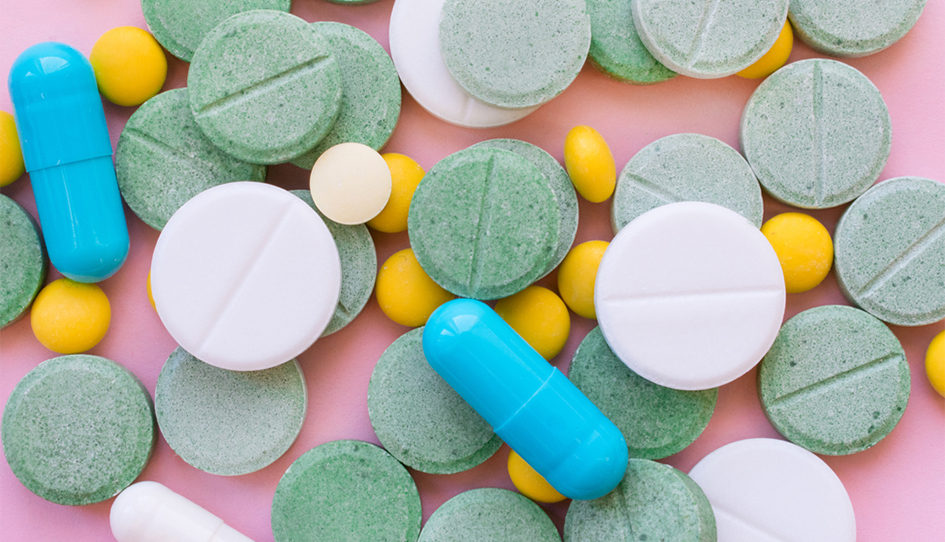 In Acuity v. Masters Pharmaceutical, Inc., 2020 WL 3446652, 220 -Ohio- 3440 (Ohio. Ct. App. June 24, 2020), the court held that an insurer owed a duty to defend claims by government entities against an insured wholesale pharmaceutical distributor, concluding the claims involved “damage because of ‘bodily injury.’” The court reasoned that at least some of the alleged increased expenses incurred by the governmental entities arguably resulted from “bodily injury.” The court further held that the policies’ “known injury” provisions did not eliminate a duty to defend despite that the Drug Enforcement Agency (“DEA”) previously issued show-cause orders against the insured.  The court held Acuity owed a duty to defend MPI but declined to address whether Acuity had a duty to indemnify MPI, finding the issue premature.

In the past few years, states, cities and local agencies throughout the country have filed lawsuits against pharmaceutical companies. While the allegations and theories of liability vary, the opioid lawsuits typically allege that the plaintiff incurred increased expenses associated with law enforcement and public health as a result of the impact of opioid abuse and addiction in its community.  Despite that these cases are routinely tendered to commercial general liability insurance (“CGL”) carriers, there is relatively little law as to whether these claims are covered by CGL policies.  The Ohio Court of Appeals recently weighed in on a dispute as to whether Acuity owed coverage under CGL policies to Masters Pharmaceutical, Inc. (“MPI”), a wholesale distributor of pharmaceuticals, for opioid claims made by various cities and counties in West Virginia, Michigan and Nevada.

Acuity first asserted there was no duty to defend because the opioid claims did not involve “damages because of bodily injury.”  Acuity reasoned that the governmental entities were seeking their own damages and economic injuries, not damages because of bodily injury.  Relying heavily on the Cincinnati Ins. Co. v. H.D. Smith, L.L.C., 829 F.3d 771 (7th Cir. 2016) (Illinois law), the court rejected this argument, finding the coverage provision required only a causal relationship between “bodily injury” and damages, and could apply even where a plaintiff sought damages resulting from a third party’s injuries. The court analogized the case to Beretta U.S.A. Corp. v. Fed. Ins. Co., 117 F. Supp. 2d 489 (D. Md. 2000), aff’d, 17 Fed. Appx. 250 (4th Cir. 2001), in which a court held an insurer owed a duty to defend a firearms manufacturer for a claim by governmental entities. The court rejected a Kentucky federal court’s holding that opioid claims did not involve damages “because of ‘bodily injury’” in Cincinnati Ins. Co. v. Richie Ents. LLC, No. 1:12-CV-00186-JHM, 2014 WL 3513211, *5 (W.D.Ky. July 16, 2014).  The court suggested its analysis may be different if a policies limited coverage to damages for “bodily injury” as was the case in Medmarc Cas. Ins. Co. v. Avent Am., Inc., 612 F.3d 607, 616 (7th Cir. 2010) (Illinois law), but found the phrase “because of” should be construed more broadly.  The court also rejected Acuity’s argument that there was not a sufficient causal relationship between the “occurrence” and the “bodily injury,” finding there is arguably a causal connection between MPI’s conduct and injuries suffered by individuals who used opioids.  While the court ultimately held Acuity owed a duty to defend, it did not address whether Acuity owed a duty to indemnify and did not explicitly hold all damages sought by governmental entities were covered. Rather, the court found that “some of [the alleged] losses (such as medical expenses and treatment costs) are arguable ‘because of’ bodily injury.”

Acuity also argued that there was no coverage because the policies included a provision (“Known Injury Provision”), which stated if the insured knew of bodily injury prior to the policy period, there would be no coverage for any continuation, change or resumption of such bodily injury.  The court agreed with Acuity that the Known Injury Provision is a prerequisite for coverage and MPI bears the burden to prove coverage, but ultimately found that the complaint implicated a duty to defend.  Acuity presented evidence that the DEA had previously issued show-cause orders in 2008 and 2013 alleging MPI “failed to maintain effective controls against the diversion of opioids” and MPI created a suspicious order monitoring system.  However, the court found that in cases applying the Known Injury Provision, the claims were specific as to the damage or injury caused, the victim of the injury and the nature of the injury. Also, coverage was only barred under the loss-in-progress provisions where the damage forming the basis of the underlying suits was a continuation of the same damage from before the policy period.”  The court found Acuity owed a duty to defend, but the court did not address whether the Known Injury Provision may ultimately bar coverage, finding it was “unclear at this stage in the proceedings” whether MPI knew of the governmental entities’ damages allegedly resulting from diversion of MPI’s products, rather than a mere risk of injury.