Number of Occurrences for Toxic Torts 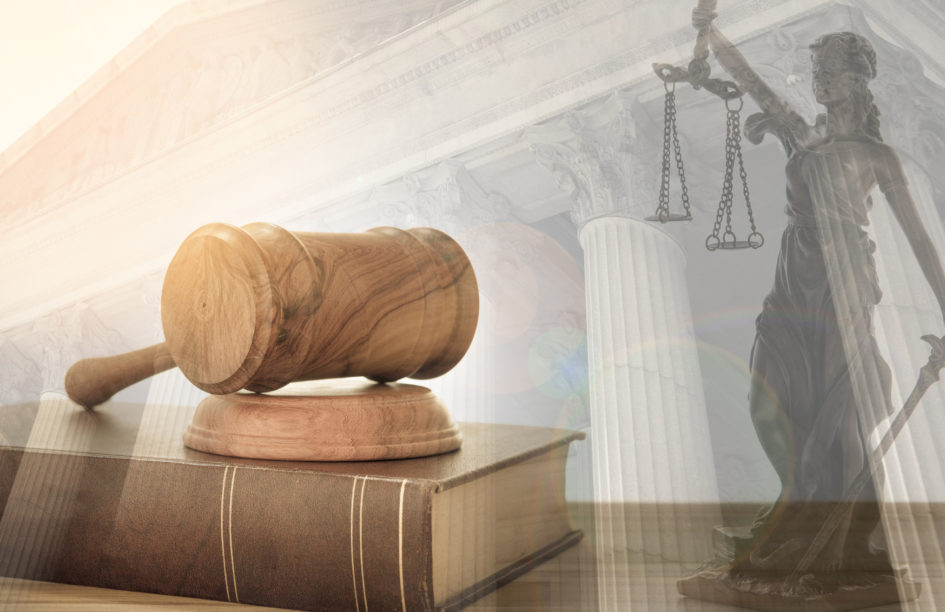 In most circumstances, Illinois courts have followed the “cause test” for determining the number of occurrences under an occurrence-based insurance policy. E.g., Nicor, Inc. v. Associated Electric & Gas Insurance Services Ltd., 223 Ill. 2d 407, 418-20 (2006). Under the cause test, the number of occurrences is determined by the number of causes of the damages, and if the damages are all caused by the same thing, such as the same defective product, there is only one occurrence. However, as with all insurance issues, the language of the policy can change the usual rule. In Continental Casualty Co. v. Hennesy Industries, Inc., 2019 IL App (1st) 180183, the court considered the number of occurrences for thousands of claimants who allegedly suffered injury from asbestos exposure caused by the use of automobile brake equipment manufactured by the insured’s predecessor. The exposures took place at numerous locations throughout the country.

The policies at issue in the case defined an occurrence as an “event or continuous or repeated exposure to conditions, which unexpectedly causes Personal Injury and/or Property Damage and/or Advertising Liability during the policy period. All such exposure to substantially the same general conditions existing at or emanating from each premises shall be deemed one occurrence.”   The insurer argued that the court should apply the cause test, which would mandate the conclusion that all of the claims arising from the insured’s manufacture of allegedly defective products constituted one occurrence.  As the court noted, in “the specific context of claims for damages resulting from allegedly defective products, the application of the cause test has consistently resulted in the conclusion that the continuous manufacture and/or sale of the defective product was the cause of the damages and, thus, there was only a single occurrence.” Id., ¶22. Thus, if the cause test were applied to the suits against the insured, there would only be a single occurrence, and there would only be one policy limit in play.  However, the definition of occurrence in the Hennesy case had a different definition of “occurrence” than most policies, because the second sentence of the definition specified that the exposure to the same conditions at or emanating from “each premises” shall be considered one occurrence. The court concluded that there was no need to use the cause test because the language of the policy required the bundling of claims that arise from the same conditions at the same location.  Id., ¶23. The result was that each location where the insured’s defective products were used constituted a different occurrence. Id., ¶30.  The court’s opinion can be found at https://courts.illinois.gov/Opinions/AppellateCourt/2019/1stDistrict/1180183.pdf.