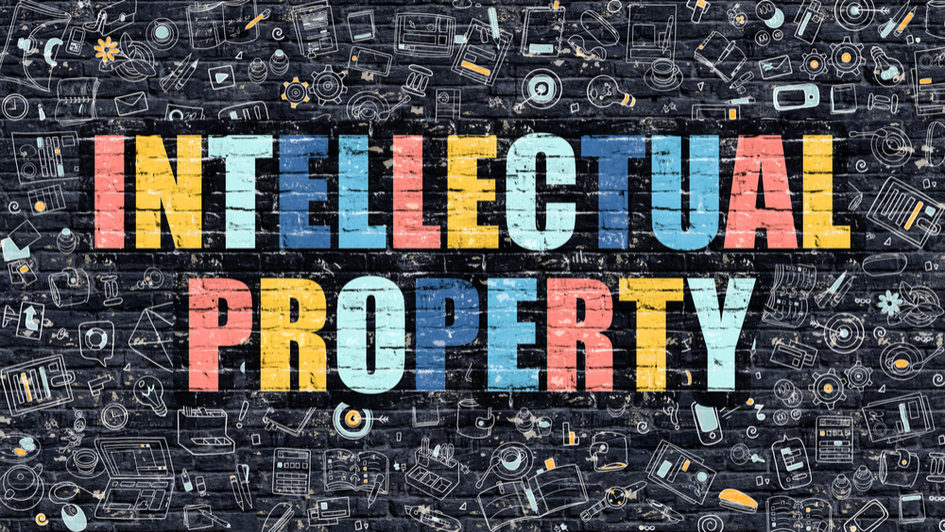 In Sterngold Dental, LLC v. HDI Global Insurance Company, ___ F.3d___, 2019 WL 2754185 (1st Cir. 2019), the First Circuit was presented the opportunity to address how to construe “the scope of the so-called intellectual property exclusion (IP exclusion) to the personal and advertising injury coverage under a standard commercial general liability policy (the Policy).”

Sterngold manufactures and sells dental products. The Policy obtained by Sterngold by HDI Global Insurance Company (“HDI”) obligated HDI to defend and indemnify Sterngold against claims for damages because of “personal and advertising injury,” and contains the IP exclusion, which excluded coverage for personal and advertising injury “arising out of the infringement of copyright, patent, trademark, trade secret or other intellectual property rights.”

In May of 2016, Intra-Lock International, Inc. (Intra-Lock), a competitor in the market for dental products, sued Sterngold in the United States District Court for the Southern District of Florida. One Count of its complaint alleged, inter alia, that Sterngold infringed Intra-Lock’s registered OSSEAN trademark.  Sterngold asked HDI to defend the suit and provide indemnification pursuant to the Policy. HDI refused Sterngold’s request, denying coverage under the Policy.  Sterngold proceeded to settle the Intra-Lock suit. Sterngold asserted that the Policy required that HDI reimburse Sterngold for the settlement amount. Once again, HDI refused.

In affirming the district court’s dismissal of the coverage action, the First Circuit first assumed that Intra-Lock’s complaint advanced a claim for an advertising injury. Next, the First Circuit addressed the IP exclusion, which provides that: “This insurance does not apply to: . . . ‘Personal and advertising injury’ arising out of the infringement of copyright, patent, trademark, trade secret or other intellectual property rights. Under this exclusion, such other intellectual property rights do not include the use of another’s advertising idea in your ‘advertisement’.”

The First Circuit declared that even if the disputed mark constituted an “advertising idea” (as involving a means of soliciting business), any resulting coverage was clearly excluded as arising out of the claimed infringement of the underlying plaintiff’s trademark. The First Circuit rejected the insured’s argument that language in the exclusion the infringement of “other intellectual property rights” in your “advertisement” applied to a claim of trademark infringement or any of the other specific IP offenses enumerated in the exclusion. The court distinguished between the enumerated offenses such as trademark infringement and the “other intellectual property rights”, finding that this exception only applied to the latter.

As the court put it “even if a trademark infringement claim involves an injury stemming from the use of an advertising idea, the catch-all phrase ‘other intellectual property rights’ will not encompass the claim.” To the court, any other reading made meaningless the plain language contained in the first sentence of the intellectual property exclusion.

The court also rejected the insured’s argument that this trademark could be considered a “slogan.” The court noted that slogan is typically defined as “a phrase expressing the aims or nature of an enterprise… [and/or] a catch phrase used in advertising or promotion.” The court found that nothing in the record suggested that the OSSEAN mark was nothing more than “source-identifier” of its propriety product, and not a slogan.