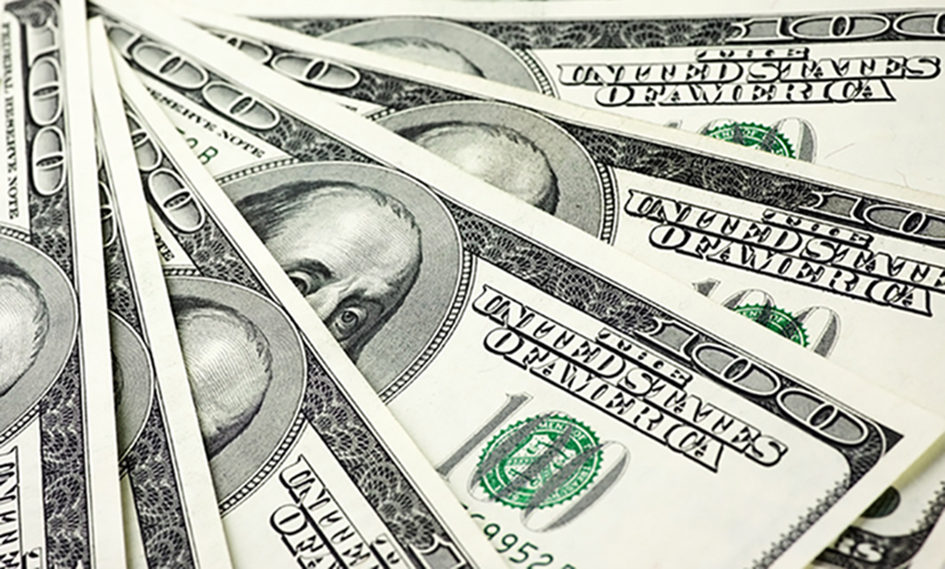 In Steadfast Ins. Co. v. Greenwich Ins. Co, 2019 WI 6 (2019), the Wisconsin Supreme Court ruled that an insurer that breached its duty to defend did not have to repay the full $1,550,000 that another insurer expended in defending the insured. Instead, the court apportioned the defense costs among the two insurers on a pro rata basis according to each insurer’s policy limits.The court declined to hold that the insurer who breached its duty to defend was responsible for the entire amount as a penalty, but did hold that the defending insurer was entitled to recover its attorney fees incurred in the coverage litigation.The Steadfast decision provides direction to insurers when a claim is tendered to two insurers, and shows that while one insurer’s breach of the duty to defend will not affect this apportionment, there still is a risk to insurers who decline to defend even when its insured is arguably protected by another insurer.

The Steadfast case arose out of the historic rains that occurred in Milwaukee in June 2008. Raw sewage backed up into more than 8,000 homes and lawsuits were brought by homeowners against the Milwaukee Metropolitan Sewerage District (“MMSD”), United Water Services, LLC (“United Water”) and Veolia Water Milwaukee, LLC (“Veolia”). MMSD qualified as an insured under a policy issued by Greenwich to United Water, and under a policy issued by Steadfast to Voila, and tendered its defense to both insurers. Steadfast accepted the defense, and Greenwich refused, asserting its policy was excess to Steadfast’s based on an “other insurance” clause in Greenwich’s policy. By the time the suits settled, MMSD had incurred $1.55 million in defense costs. Steadfast paid for MMSD’s defense costs and then sued Greenwich in subrogation to recover the defense costs it paid to MMSD, as well as Steadfast’s attorneys’ fees.

On Steadfast’s motion for summary judgment, the trial court held that Greenwich’s policy was not excess to Steadfast’s and that Greenwich had a duty to defend the sewage suits.The trial court also held that Steadfast was entitled to full indemnification for the costs of MMSD’s defense, as well as Steadfast’s attorneys’ fees. The Wisconsin Court of Appeals affirmed on the same grounds, noting that Greenwich was not entitled to equitable allocation of defense costs since it had breached its duty to defend MMSD. The Wisconsin Supreme Court partially reversed.The court affirmed the lower courts’ holdings that Greenwich’s policy was not excess to Steadfast’s. The court reasoned that “other insurance” clauses only apply when the policies are concurrent with each other. Since the policies here relied on the negligence of two different entities—United Water for Greenwich’s policy and Veolia for Steadfast’s—the court reasoned they were not concurrent.

The Supreme Court reversed the lower court’s finding that Greenwich should shoulder the entire costs of defense. The court held that awarding Steadfast the full amount of defense costs improperly “relieved Steadfast of its contractual obligation for defense costs, without recognition of the windfall that Steadfast received from what amounted to a judicial forgiveness of Steadfast’s duty to defend MMSD.” The Court ruled, as a matter of first impression, that the contribution for defense costs should be pro-rated based on policy limits. Ultimately, Greenwich was ordered to pay Steadfast $620,000 of the total defense costs, plus interest. The court also held that Steadfast was entitled to attorney fees in the prosecution of the action against Greenwich, reasoning that Steadfast litigated in the place of MMSD, and Greenwich would have owed MMSD attorney fees.

The justices were split on several parts of the case, with three justices concurring in part and dissenting in part. Justice Ann Walsh Bradley, joined by Justice Rebecca Dallet, disagreed with the allocation of defense costs. Justice Walsh Bradley argued Greenwich should be liable for the entirety of the defense costs as a penalty for declining to uphold its duty to defend. Justice Walsh Bradley’s dissent also argues requiring Greenwich pay Steadfast’s attorney fees in the coverage action sets a dangerous precedent because it departs from the “American Rule” that parties are responsible for their own attorney fees unless provided by contract or statute. In another partial dissent, Justice R. Bradley would have held Greenwich had no duty to defend in the first place.