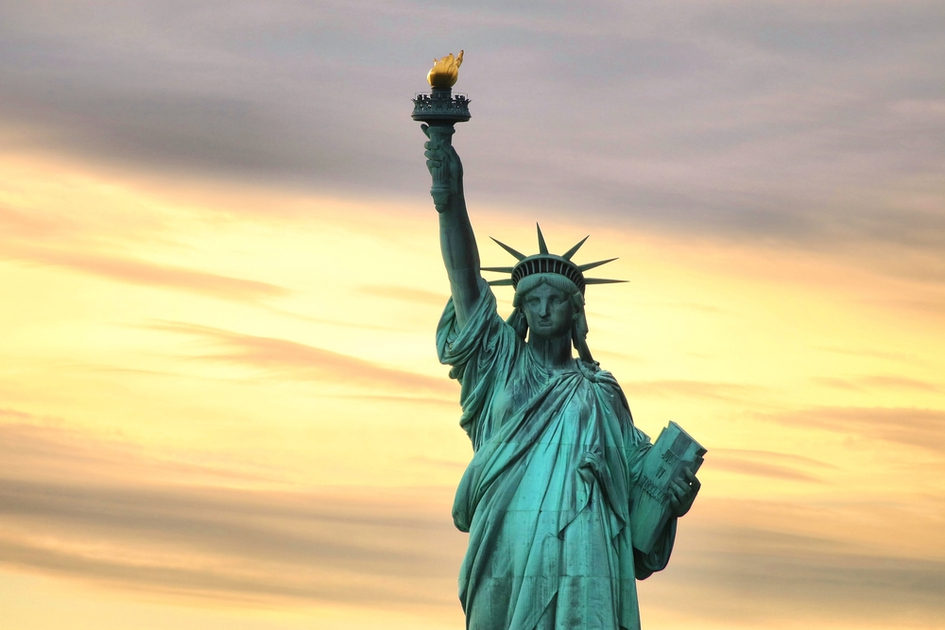 In Black and Veatch, the insured (“B&V”) agreed to engineer, procure, and construct jet bubbling reactors, which eliminate contaminants from exhaust emitted by coal power plants.  B&V subcontracted the engineering and construction to a third party, MTI.  As a result of MTI’s negligent construction, B&V was required to pay more than $225 million in costs associated with repairing and replacing components of the JBRs.  B&V and its insurer litigated whether this was covered under CGL coverage with commonly used “business risk” exclusions.

Citing the history and development of CGL policies, the New York rule against “surplusage,” the trend among state supreme courts, and the “lack of New York appellate court decisions precluding a finding of ‘occurrence’ under this particular policy,” the court predicted that New York’s highest court would conclude the faulty workmanship of a policyholder’s subcontractor may involve an “occurrence.”  The Tenth Circuit noted that the policy reflected changes to ISO forms by including exclusions for (1) property damage in the insured’s ongoing operations, but only for damage to the “particular part” of property on which the insured or its subcontractors was working and (2) damage to the insured’s “work” in its completed operations, but not if the damage arose out of work performed by a subcontractor.  The court interpreted this as evidence of an agreement between carriers and policyholders that CGL policies may cover defective construction claims “so long as the allegedly defective work had been performed by a subcontractor rather than the policyholder itself.”

The Tenth Circuit is not the first court to reach this conclusion, but its analysis was surprising as an interpretation of New York law.  The insurer included a three-page string cite to cases of New York state and federal cases holding faulty workmanship is not an “occurrence” if damage is limited to the insured’s work, some of which involved work performed by a subcontractor.  The court focused specifically on George A. Fuller Co. v. United States Fidelity and Guaranty Co., 200 A.D.2d 255 (N.Y. App. Div. 1994), a case where the policy apparently did not include the “subcontractor exception,” and distinguished other cases because they relied on Fuller and/or did not include a discussion of the “subcontractor exception.”

In a dissent, Circuit Judge Briscoe found New York law was not “difficult or uncertain” and the court’s analysis was a “bridge too far.”  He found no New York court has so limited the rule announced in Fuller that a CGL policy “does not insure against faulty workmanship in the work product itself but rather faulty workmanship that creates a legal liability by causing bodily injury or property damage to something other than work product.”  Even if Fuller could be reasonably distinguished, Judge Briscoe noted that the New York appellate decisions finding an insured’s subcontractor’s work was not an “occurrence” was to be followed unless there was convincing evidence the New York Court of Appeals would reject this law, and he believed there was none.  Had there been any doubt, he would have certified the issue to the New York Court of Appeals.