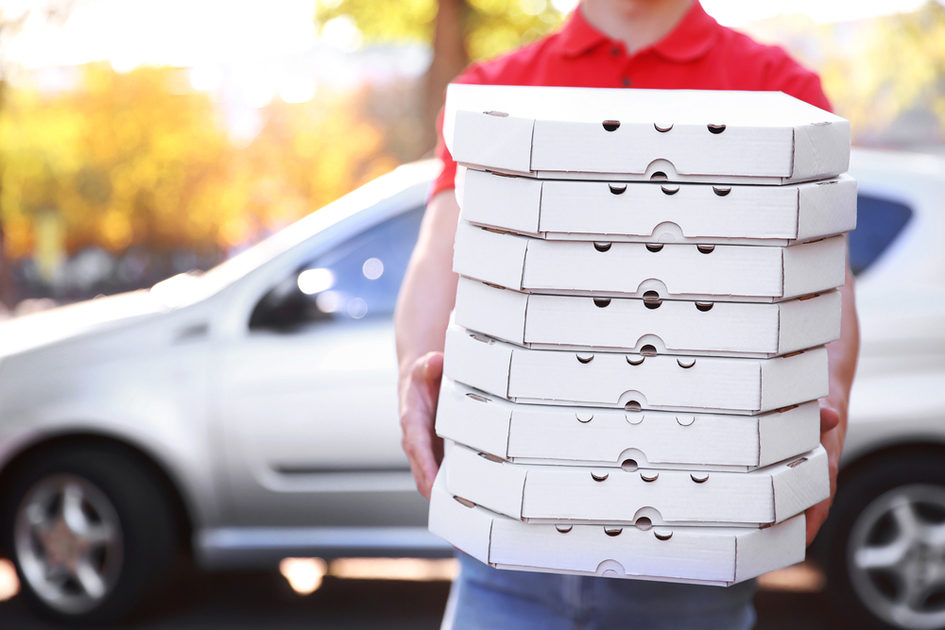 In State Farm Insurance Company v. Heide Organek, No. 3:16cv000474, 2018 WL 624635 (D. Conn. Jan. 30, 2018), the court held an auto exclusion barred coverage for an accident involving the insured’s pizza delivery driver.  The court’s holding turned on its analysis of a definition of “temporary worker,” which is commonly used in CGL policies and which the court held was unambiguously limited to workers furnished to the named insured by a third party.

In Heide Organek, the insurer filed a declaratory judgment action seeking a declaration that it did not owe any coverage under a policy issued to M&A Pizza for an underlying action in which a delivery driver, M&A Pizza, and a vehicle owner were sued after the delivery driver was involved in an automobile accident while delivering pizza. The Organek court held that the delivery driver qualified as an insured under the policy, and thus, the Auto Exclusion precluded coverage for the underlying action.

In Organek, the policy contained an Auto Exclusion that precluded coverage for “bodily injury” “arising out of the ownership, maintenance, use or entrustment to others of any aircraft, ‘auto’ or watercraft owned or operated by or rented or loaned to any insured.” The policy defined “insured” to include the insured’s “employees.” However, the policy provided that an “employee” does not include a “temporary worker,” which was defined to mean “a person who is furnished to: a. You to substitute for a permanent ‘employee’ on leave; or b. Meet seasonal or short-term workload conditions.” The Organeks argued that the definition of “temporary worker” was ambiguous and should be construed against the insurer. The insurer argued that under Connecticut law, the definition of “temporary worker” unambiguously requires that the temporary worker be furnished by a third party.  Applying this finding, the court held the driver was an employee because he was not furnished to M&A Pizza by a third party.

The court explained that in R.T. Vanderbilt Co., Inc. v. Hartford Accident & Indem. Co., 156 A.3d 539 (Conn. App. 2017), the Appellate Court of Connecticut determined that the temporary worker provision at issue was not ambiguous despite not explicitly requiring that a temporary worker be provided by a staffing agency. The court further found that Connecticut law requires that the delivery driver must have been furnished by a third party for him to be considered a “temporary worker.” The court found that there was no evidence that the delivery driver was furnished to M&A Pizza by a third party, and therefore, he was not a “temporary worker.” The court held that since the delivery driver was an “employee” acting within the scope of his employment at the time of the accident by delivering pizza, he was an insured. Thus, the court held that the Auto Exclusion precluded coverage for any liability arising out of the accident.