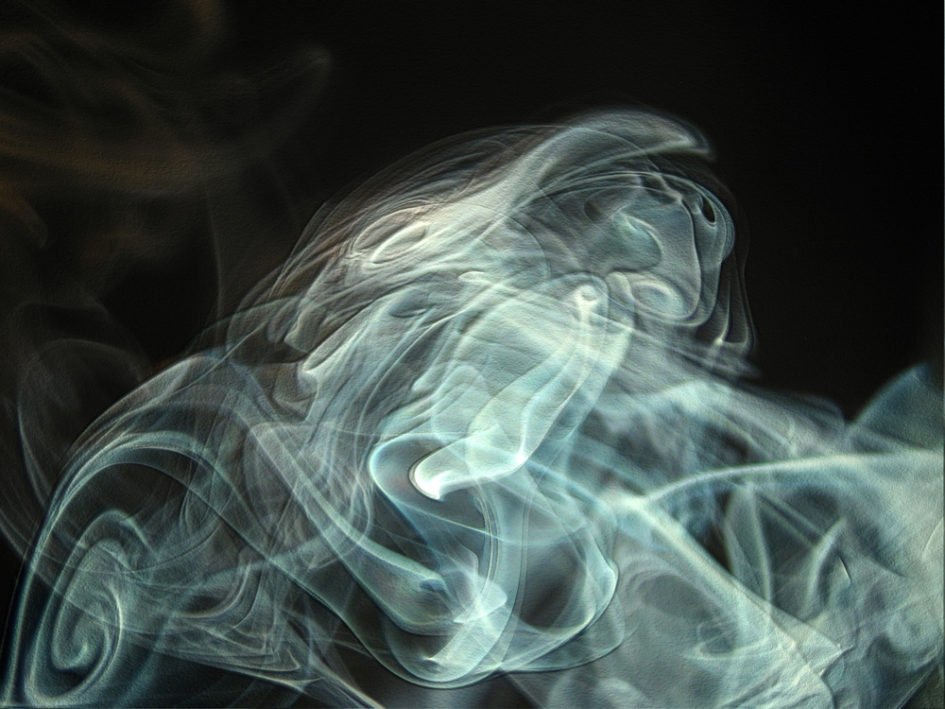 In Travelers Prop. Cas. Co. of Am. v. Klick, 2017 WL 3471357, 16-4000 (8th Cir. Aug. 14, 2017),  the Eighth Circuit affirmed the ruling of the District of Minnesota, finding injuries resulting from carbon monoxide flowing from a recreational fishing boat’s engine was precluded by a pollution exclusion in the insurer’s policy.

Klick sued Rainy River, among others, in state court seeking damages for his injuries from the accident. Rainy River held a marine general liability insurance policy at the time of the accident that required the insurer to pay damages resulting from bodily injury.  The policy included a pollution exclusion that excluded injuries “arising out of” the “seepage, discharge, dispersal, disposal or dumping, release, migration, emission, spillage, escape or leakage” of pollutants into the “atmosphere.”

The insurer then sued Klick, Rainy River, and others, in the U.S. District Court in Minneapolis seeking a declaration the policy did not cover Klick’s injuries because of the pollution exclusion. The District Court granted the insurer’s summary judgment, and Klick appealed.

The Eight Circuit rejected  Klick’s arguments that the engine compartment did not contain “atmosphere” and that his injuries arouse out the engine’s initial “release” of carbon monoxide into the engine compartment, not the subsequent movement of the gas from the engine compartment to the wheelhouse.   In applying a Minnesota Supreme Court  decision, the Court found “atmosphere” as used in a pollution exclusion, meant “ambient air.”  Because the wheelhouse where Klick was exposed was not a controlled environment, the Court found  wheelhouse contained “atmosphere.”  The Court also reasoned the pollution exclusion is not limited to liability arising out of an initial “release” of pollutant or a “dispersal” or “migration” of the pollutant from an original source, and that the release of the gas from the engine into the engine compartment was also a cause of the injury did not make the exclusion inapplicable. The Court noted an injury can arise out of multiple causes with varying degrees proximity to the injury.