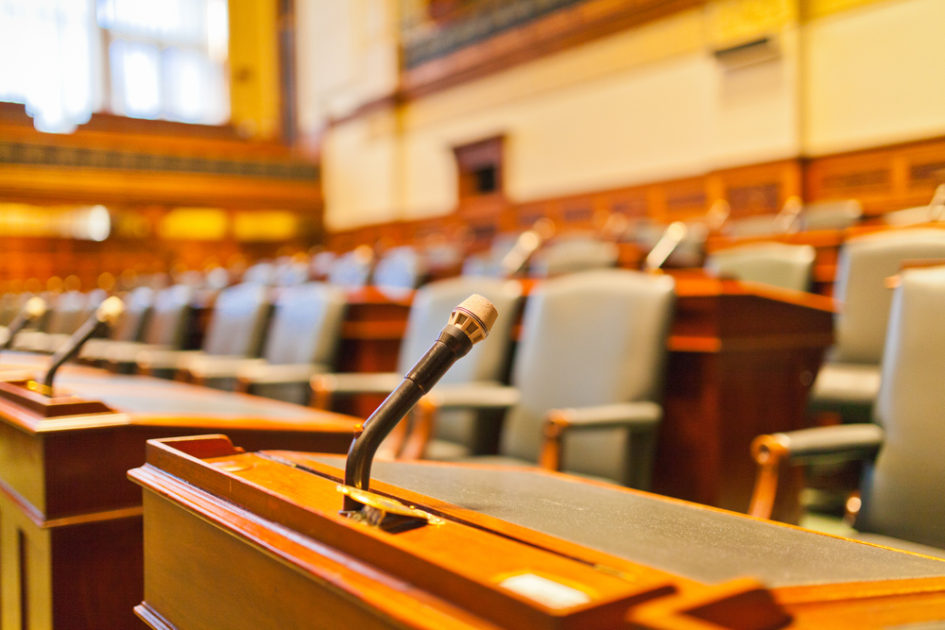 The policyholder then assigned most of his rights against Great American to the plaintiff and plaintiff sued Great American, which conceded it owed a duty to defend but challenged the judgment.  After a bench trial on the coverage issues, plaintiff was awarded judgment in the amount of $355,838.  Under the rule of Gandy, a policyholder’s judgment creditor may not enforce a judgment obtained in the absence of a “fully adversarial trial.”  The trial court and appellate court found the rule of Gandy did not preclude enforcement of the judgment.  The Texas Supreme Court reversed, finding the controlling factor is not an evaluation of the policyholder’s trial strategies, but was instead whether, at the time of the underlying trial or settlement, the policyholder bore an actual risk of liability for the damages awarded or agreed upon, or had some other meaningful incentive to ensure that the judgment or settlement accurately reflects the plaintiff’s damages and thus, the policyholder’s covered liability loss.   Applying this new standard, the Texas Supreme Court held the underlying trial was not “fully adversarial” since the policyholder had no financial stake in the outcome of the trial.  The court refused to preclude the parties from litigating the underlying liability issues in the coverage suit and remanded the case so the parties could properly litigate liability issues.

The Hamel decision clarifies Texas law by confirming that a judgment against a policyholder is not enforceable unless it is the result of a fully adversarial trial, and when judgment is not the result of a fully adversarial trial, liability issues may be re-litigated in a subsequent coverage action.   The Supreme Court’s decision limits the underlying plaintiff’s ability to enforce an inflated judgment obtained in a non-adversarial proceeding.