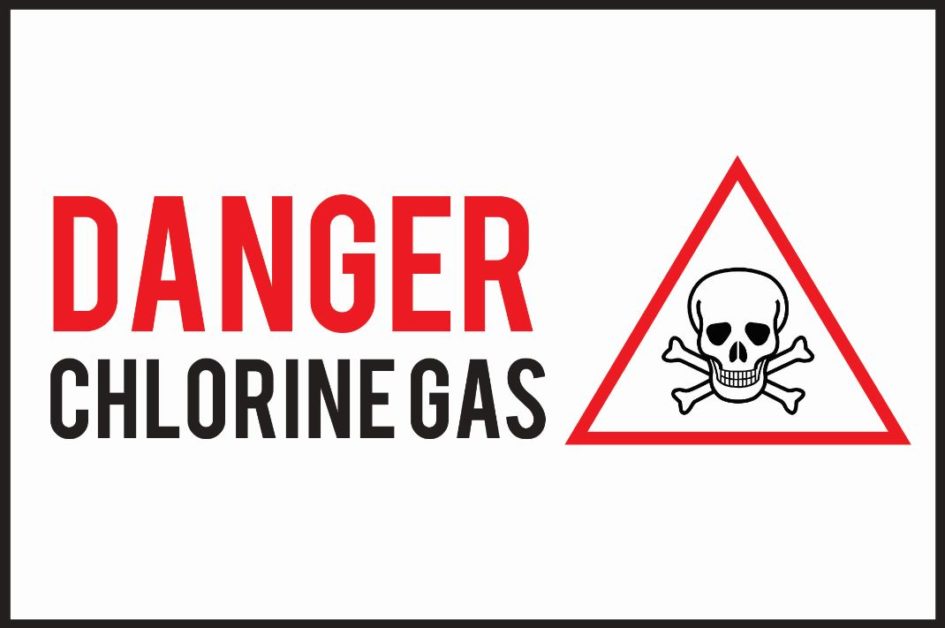 In Atlantic Casualty v. Zymblosky, 2017 WL 3017728 (Pa. Super. Ct. July 17. 2017), the Pennsylvania Superior Court applied a “Total Pollution Exclusion” to bodily injury claims arising out of the release of chlorine gas at a salvage yard.  While the case is non-precedential, it is instructive as to how Pennsylvania courts approach arguments that pollution exclusions render coverage illusory.

Zymblosky arose out of a scrap metal recycling facility.  The operators of the salvage yard allegedly negligently caused a chlorine gas to release into the air.  The plaintiffs, two neighbors working nearby and three occupants of a car travelling near the property, sued the owners of the property and the operators of the salvage yard.  Atlantic Casualty filed a declaratory judgment action seeking a finding it owed no duty to defend or indemnify the defendants because its policy’s total pollution exclusion barred coverage.  The policy’s exclusion applied broadly to bodily injury that “would not have occurred in whole or in part but for the actual, alleged or threatened discharge, dispersal, seepage, migration, release or escape of ‘pollutants’ at any time.”  The policy defined “pollutants” to mean irritants or contaminants for which a Material Safety Data Sheet is required by federal state or local law where discharged, dispersed, seeping, migrating or released, including but not limited to “petroleum, oil, heating oil, gasoline, fuel oil, carbon monoxide, industrial waste, acid, alkalis, chemicals, waste, treated sewage; and associate smoke, vapor, soot and fumes from said substance.”

The court concluded the exclusion applied because chlorine gas qualified as a “pollutant.”  The court noted that it was a gaseous chemical that caused an inflammatory response, physical harm and potentially death, and federal and state law defined chlorine gas as a “pollutant” and required an MSDS.  The court also cited a Sixth Circuit case reaching this conclusion. U.S. Fidelity and Guaranty Co. v. Jones Chemical. Inc., 1999 U.S. App. LEXIS 24306, *2 (6th Cir. 1999).  The claimants and the insureds argued that the exclusion was void against public policy because the nature of the business at the property, i.e., the insured’s work with “waste” in a recycling center and salvage yard, rendered coverage illusory.  The court disagreed with the insured’s contention that the definition of “waste” as including all material on a salvage yard, and explained the policy would have provided coverage in a number of other circumstances such as a customer’s slip and fall or damage resulting from demolition work on the property.  That the exclusion applied to the particular circumstances of the case did not render the coverage illusory.   The court rejected arguments that a fact issue existed and that the reasonable expectations doctrine applied based on representations made by the insured’s agent to the insured.