New York’s Highest Court Holds “Caused, In Whole Or In Part, By” In An Additional Insured Endorsement Requires Proximate Causation 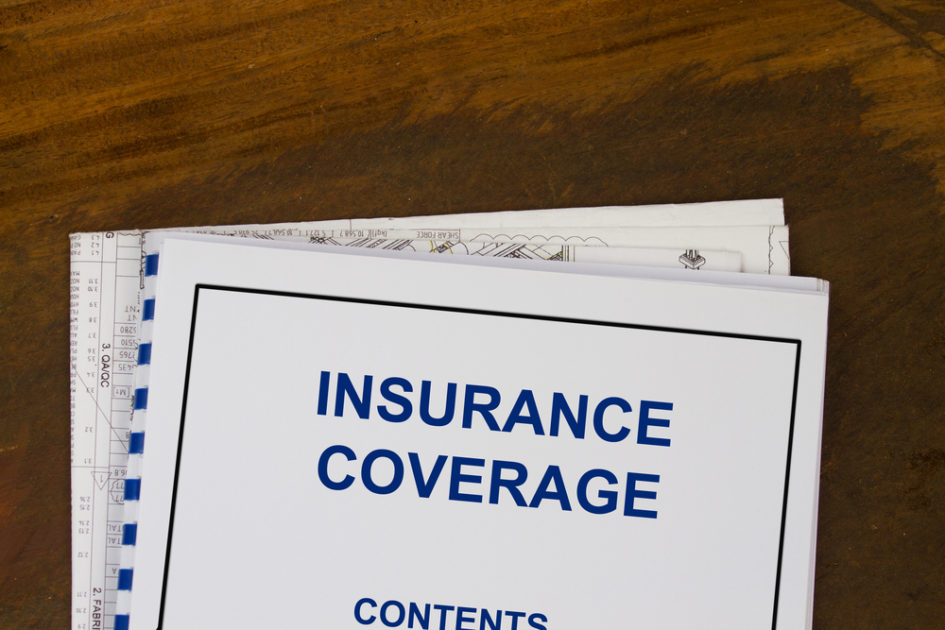 This week, in a significant insurance coverage decision, the New York Court of Appeals held that coverage under an additional insured endorsement that provides coverage for injury “caused in whole or in part” by the named insured’s “acts or omissions” is limited to “injury proximately caused by the named insured.” Burlington Ins. Co. v. NYC Transit Authority, — N.E.3d —-, 2017 WL 2427300 (N.Y. June 6, 2017).

The court held Burlington owed no coverage because NYCTA was the sole cause of the loss and there is no coverage under this endorsement where the named insured did not commit “negligent or otherwise legally actionable” acts or omissions and the injury was “proximately caused” by the named insured.  New York noted that its conclusion was consistent with the drafters’ intent that an additional insured not receive coverage for its sole negligence, citing an Eastern District of Pennsylvania case, Dale Corp. v Cumberland Mut. Fire Ins. Co., 2010 WL 4909600 (E.D. Pa. 2010).  Two justices dissented, accepting the NYCTA’s argument that the endorsement provided coverage for any injuries that would not have occurred but for the named insured’s conduct.

The court’s opinion in Burlington is well-reasoned and consistent with the intent of the endorsement, but it was not entirely expected.  As Jim Pinderski and I noted in a recent article and as the majority acknowledged, several New York appellate courts had found that the phrase “caused by” does not differ materially from the phrase “arising out of.” See, e.g., National Union Fire Ins. Co. of Pittsburgh, PA v. Greenwich Ins. Co., 103 A.D.3d 473 (N.Y. App. Div. 2013) W.&W. Glass Sys., Inc. v. Admiral Ins. Co., 91 A.D.3d 530 (N.Y. App. Div. 2012).  Burlington clarifies that the endorsement used in that case provides a more limited coverage and does not cover an additional insured’s sole negligence.