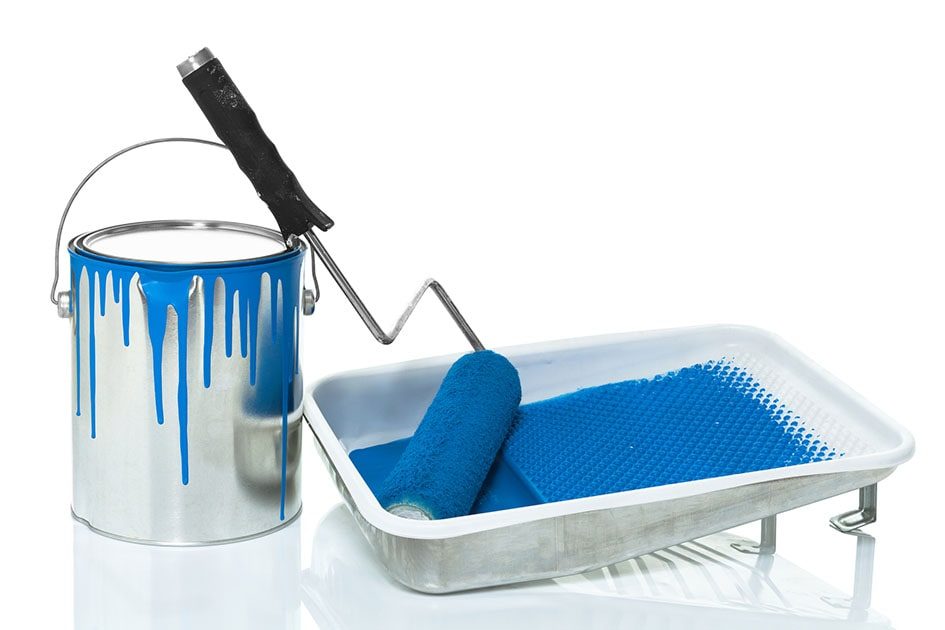 In Certain Underwriters at Lloyd’s of London et al. v. ConAgra Grocery Products Company, et al. San Francisco County Superior Court, Case No. CGC-14-53673, a San Francisco Superior Court recently ruled that ConAgra’s insurers are not required to pay its $102 million share of a $305 million settlement of a public nuisance lawsuit over the widespread marketing and use of lead paint in California, finding California Insurance Code § 533 barred coverage. Section 533 states that “[a]n insurer is not liable for a loss caused by the willful act of the insured.” The court based its ruling in this coverage case on the determinations made in the underlying public nuisance cases where the trial and appellate courts found that ConAgra’s predecessor, W.P. Fuller & Co., a paint manufacturer, had “actual knowledge” that “lead paint used on the interiors of homes would deteriorate, and that the lead dust from this deterioration would poison children and cause serious injury.” Despite knowing this, W.P. Fuller still promoted the lead paint.

Because the plaintiffs in the underlying case successfully proved public nuisance, the court held barring coverage under § 533 naturally follows. To establish public nuisance in these cases, the plaintiffs showed that W.P. Fuller intentionally promoted “the use of lead paint on the interiors of buildings with knowledge of the public health hazard this would create.” Moreover, California courts characterize a “willful act of an insured” under § 533 to includes acts that are “intentionally performed with knowledge that damage is highly probable.” In W.P. Fuller’s case, the court found that proving public nuisance necessarily establishes that it intentionally promoted lead paint with actual knowledge “that damage to children was at least highly probable,” thus, W.P. Fuller’s successor, ConAgra, could not be indemnified by its insurers.

ConAgra argued that it should not be liable for W.P. Fuller because it was only a “purported” successor, but the court found that successor liability was already determined and affirmed on appeal and thus could not be relitigated in this action. ConAgra additionally argued that W.P. Fuller was merely reckless, and its conduct did not rise to the level of a “willful act.” Again, because the underlying cases established that W.P. Fuller had actual knowledge, the court rejected this argument. Ultimately, the court found W.P. Fuller acted intentionally and with knowledge and because ConAgra’s successor liability was deemed established, the court found that under § 533, none of ConAgra’s insurers were required to contribute to the $102 million settlement.