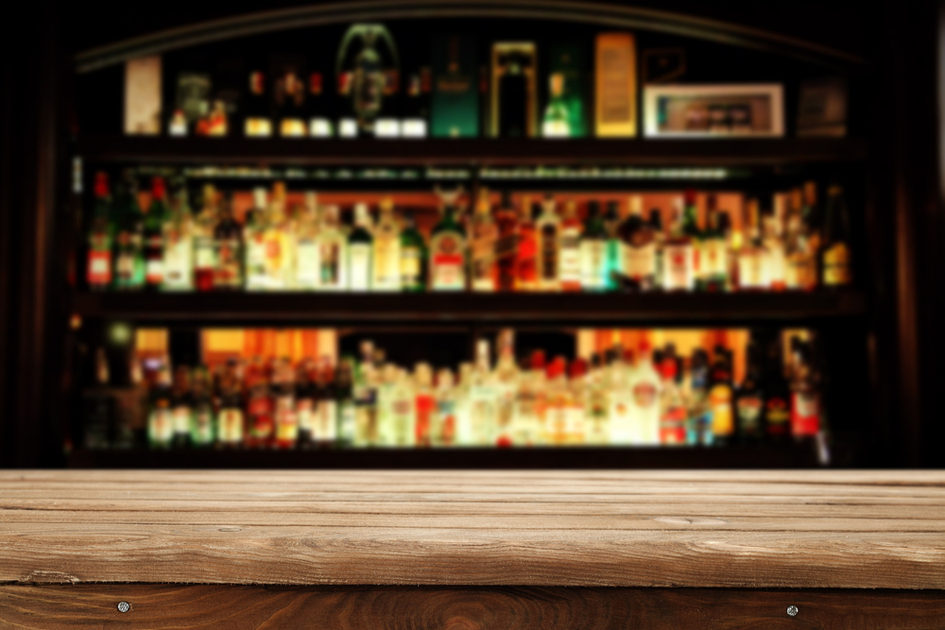 UPDATE: The Third Circuit recently affirmed the United States District Court for the Eastern District of Pennsylvania in Transportation Ins. Co v. Heathland Hosp. Group LLC, — Fed. Appx. —-, 2019 WL 3383876, at *1 (3d Cir. July 26, 2019), a case which we wrote about last year.  Transportation arose out of a car accident in which the plaintiff’s husband was fatally injured when he was struck by a driver who allegedly became intoxicated at a country club whose drink sales were allegedly managed by the insured. The dispositive issue was whether coverage was barred by liquor liability exclusion, which eliminated coverage for injury for which any insured may be liable by reason of (in relevant part) causing or contributing to the intoxication of a person or furnishing alcoholic beverages to a person under the influence of alcohol, but only if the insured is in the business of selling, serving or furnishing alcohol.  The court held that the exclusion applied based on its view that the complaint unequivocally alleged the insured was in the business of selling, serving or furnishing alcohol.  Our original post is below.

In Transportation Ins. Co. v. Heathland Hospitality Group, LLC, 2017 WL 5593363 (E.D. Pa. Nov. 20, 2017), a Pennsylvania federal court applied a liquor liability exclusion to a claim alleging the insured furnished alcohol to an intoxicated customer who was later involved in an auto accident.  The court held the exclusion is unambiguous and rejected some creative arguments to the contrary.

Heathland sought coverage under a CGL policy and an umbrella policy that included liquor liability exclusions, which applied to bodily injury for which any insured is liable by reason of causing or contributing to the intoxication of any person, furnishing alcoholic beverages to a person under the influence or any statute relating to the distribution or use of alcoholic beverages.  Each policy provided the liquor liability exclusion “applies only if you are in the business of manufacturing, distributing, selling, serving, or furnishing alcoholic beverages.”

The court rejected the argument that the exclusion is ambiguous with respect to whether Heathland was “in the business” of selling alcohol.  The court found this provision was unambiguous and “intended to distinguish an insured who occasionally serves alcohol from an insured who is involved with the service of alcohol with such regularity that the insured represents a significantly greater insurance risk.”  The claimant argued the complaint merely alleged that the club was a business that sold alcohol and Heathland managed the club, but the court found that an entity that manages a club’s bar services is in the business of selling, serving or furnishing alcohol.

Heathland also argued that the complaint included some allegations of negligence that did not fall within the liquor liability exclusion.  The court disagreed, noting that a liquor liability exclusion would apply even if there are claims of negligence that do not specifically refer to providing alcohol if the claims of negligence “are inextricably intertwined with – or not sufficiently independent of – the provision of alcohol.” State Auto. Mut. Ins.v. Lucchesi, 2012 WL 2009355, at *5 (M.D. Pa. June 5, 2012) aff’d, 563 Fed. Appx. 186 (3d Cir. 2014).  The court found there were no allegations against Heathland that were sufficiently independent of its duty not to serve, sell or furnish alcoholic beverages to visibly intoxicated customers.