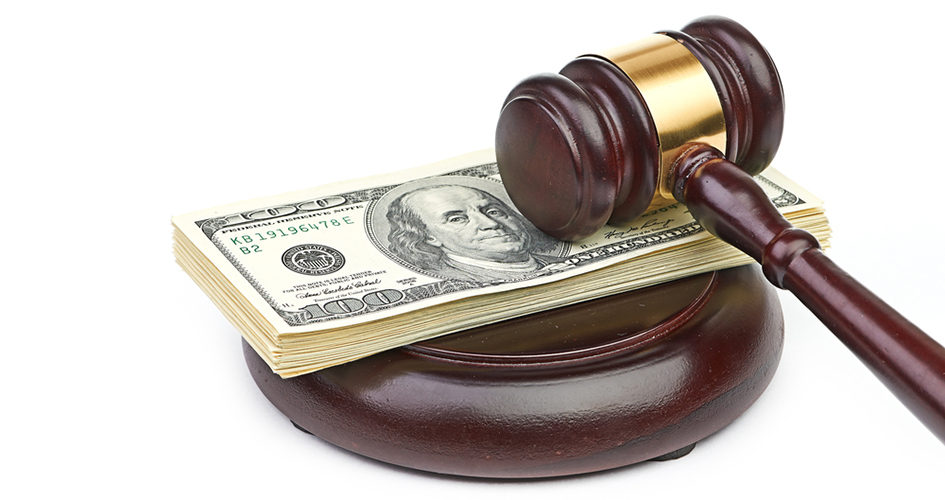 The Illinois Appellate Court for the First District ruled that an insured was entitled to independent counsel where its insurer was reserving rights based on a punitive damages exclusion and the claim for punitive damages was the greatest part of the insured’s exposure. In Xtreme Protection Services LLC v. Steadfast Ins. Co., 2019 IL App (1st) 181501 (Ill. App. Ct. May 3, 2019), the underlying case involved a suit against Xtreme Protection Services LLC for illegal wiretapping and sending threatening or harassing text messages. Plaintiff’s claim against Xtreme in the underlying case sought $800,000 in compensatory damages (within Steadfast’s $1 million policy limit) and $4 million in punitive damages.

Xtreme tendered the complaint to its insurance carrier, Steadfast. Steadfast agreed to defend. Steadfast waived any policy defense based upon the allegations that the insured acted intentionally, but reserved as to the policy’s explicit exclusion for punitive damages. Thus, Xtreme sought to hire its own counsel at Steadfast’s expense. Steadfast refused and instead sought to choose counsel to defend all claims. Xtreme then filed a declaratory action seeking a judicial declaration that it was entitled to retain its counsel of its choosing at Steadfast’s expense. Xtreme moved for judgment on the pleadings, which was granted. Steadfast appealed.

The First District affirmed noting, “where punitive damages form a substantial portion of the potential liability in the underlying action and Steadfast disclaims liability for punitive damages, Xtreme is left with the greater interest and risk in the litigation. Therefore, a conflict of interest exists, entitling Xtreme to obtain independent counsel paid for by Steadfast.”  The Appellate Court also rejected Steadfast’s claim that Xtreme had breached the duty to cooperate, declaring that telling defense counsel not to take any actions that impeded its defense had not caused prejudice to Steadfast and therefore did not bar coverage based upon a breach of a condition to coverage. The opinion notes “[t]his case presents an exception to the general rule that the insurer has a right to control the defense. Therefore, Xtreme was entitled to select its own counsel, and Xtreme’s failure to accept control of the case by Steadfast’s chosen counsel is not a breach of its duty to cooperate.”

Illinois cases have recognized that an insured is not entitled to independent counsel whenever the underlying action seeks punitive damages. However, as the First District recognizes in Xtreme, insurers should be mindful of cases where punitive damages form a substantial portion of the potential liability, leaving the insured with a greater risk in the litigation. In those situations, courts may hold independent counsel should be afforded.