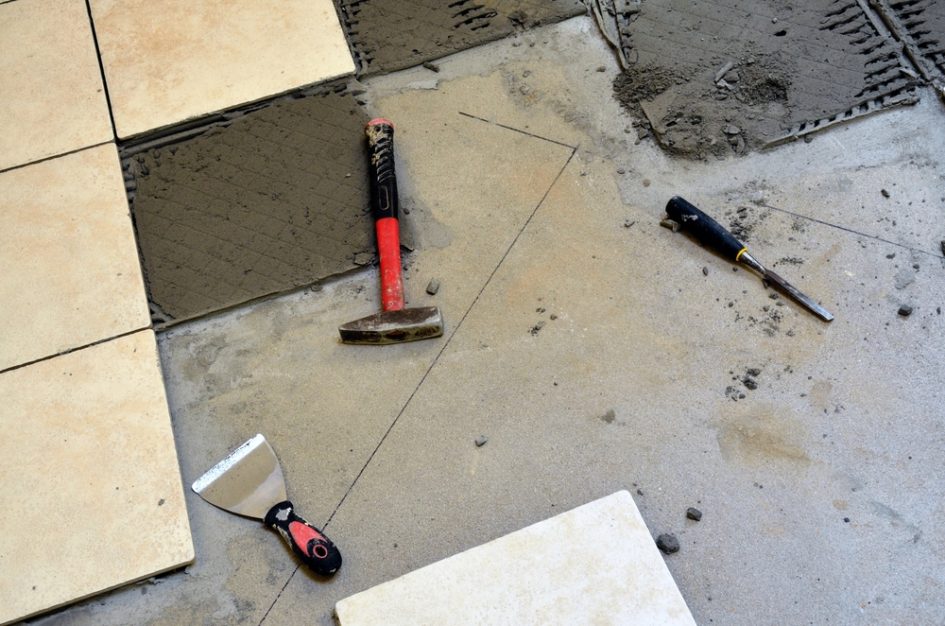 In MMG Ins. Co. v. Floor Assoc., Inc., 2017 WL 3394619 (E.D. Pa. Aug. 8, 2017), the court held an insurer owed no coverage to a flooring subcontractor, finding the case “hinges on … faulty workmanship” and concluding Pennsylvania precedent “pulls the rug out from under” the insured’s legal position.  The ruling in Floor comes as no surprise given the well-established rule that faulty workmanship is not covered under Pennsylvania law.

MMG arose out of the construction of the Grande at Riverview, a condominium project in Conshohocken, PA.  The Grande at Riverview Condominium Association sued the project’s contractor, D.R. Horton, Inc. and D.R. Horton, Inc. – New Jersey alleging “construction deficiencies, defects and discrepancies” with respect to the “management and operation” of the association.  The association alleged, among other things, that repairs were necessary as a result of carpeting over uneven substrates, and alleged counts for breach of warranty and contract, unfair trade practices, negligent construction, negligence, and negligent supervision.  The defendants filed a joinder complaint against numerous subcontractors, including Floor Associates, a subcontractor that installed carpeting, vinyl flooring and wood flooring, and alleged counts for breach of contract and express warranty, failure to procure insurance, and indemnification.  MMG filed a declaratory judgment action against Floor alleging it owed no duty to defend under a commercial general liability insurance policy.

The court recognized the well-established Pennsylvania rule that faulty workmanship is not an “occurrence.” Kvaerner Metals Div. of Kvaerner U.S., Inc. v. Commercial Union Ins. Co., 908 A.2d 888 (Pa. 2006); Millers Capital Ins. Co. v. Gambone Bros. Dev. Co., 941 A.2d 706 (Pa. Super. Ct. 2007).  These cases established that an insurer owes no duty to defend allegations of property damage from faulty workmanship to a contractor’s (or subcontractor’s) work product, and a claim for negligence did not trigger a duty to defend these allegations.  Floor argued that the allegations of the complaint were “murky” because there was no explanation of D.R. Horton’s distinct claims against Floor.  The court disagreed, finding the pleadings were clear enough and alleged only defective work, not damage beyond the work product itself.  The court rejected Floor’s attempt to rely on Indalex, Inc. v. Nat’l Union Fire Ins. Co., 83 A.3d 418 (Pa. Super. Ct.), which arose out of the failure of an insured’s “off-the-shelf product,” which caused “water leakage, physical damage, and personal injury.”  Indalex did not change the rule that an allegation that an insured’s work must be repaired is not an “occurrence,” and was inapplicable.  As a result, the court held MMG owed no coverage to Floor.