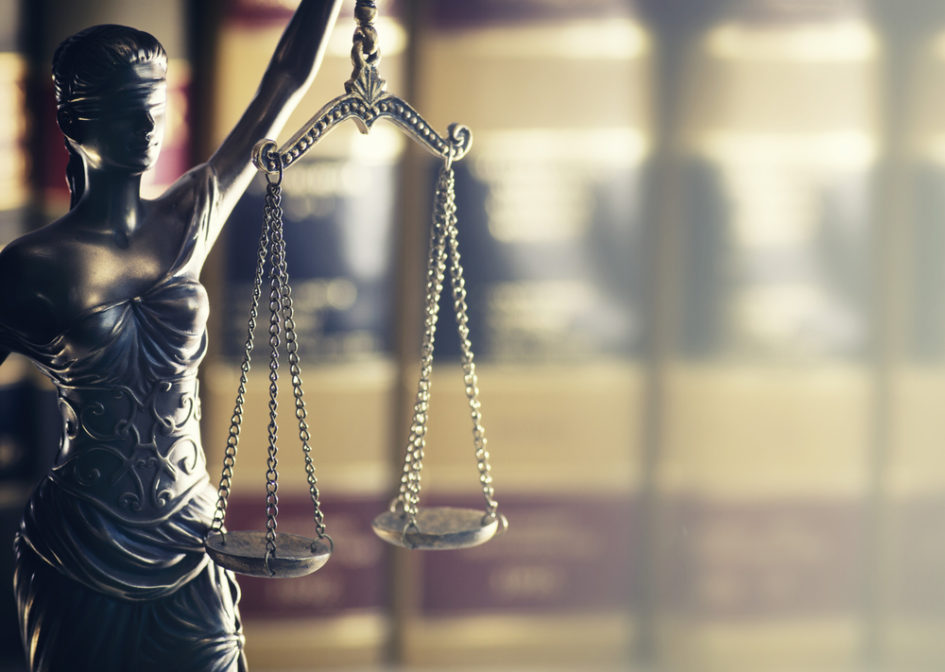 Linq and Ohio Security filed cross-motions for summary judgment as to any defense and indemnity obligations under Ohio Security’s primary and umbrella policies.  The policies defined “personal and advertising injury” as injury “arising out of oral or written publication, in any manner, of material that slanders or libels a person or organization or disparages a person’s or organization’s goods, products, or services.”

The court noted that, under Maryland law, whether a duty to defend exists depends on both the alleged facts and causes of action in the underlying complaint, but that the inquiry focuses on substance, not labels.  The court stated that, while the underlying action did not contain a specific count for product disparagement, the court must still consider whether the underlying action alleged that Sprint suffered an injury arising out of the publication of disparaging material by Linq, regardless of how Sprint labeled its counts.

The court found that the underlying action did not allege the publication of disparaging material, rejecting all of the arguments made by Linq.  Linq argued that the allegations: (1) that the promotion of its services on its website had the effect of damaging Sprint’s reputation; and (2) that Linq perpetrated a scheme that harmed Sprint in which Linq co-conspirators made statements to advance that scheme, were all sufficient to trigger the “personal and advertising injury” offense of disparagement.  The court disagreed, noting that even if it interpreted “disparage” broadly, such allegations did not constitute disparagement.  The court further noted that a mere allegation of reputational harm does not establish disparagement.

The court also disagreed with Linq’s argument that the allegations that Linq falsely portrayed its phones as equivalent to those sold by Sprint implicitly disparaged Sprint.  The court noted that while other courts have found disparagement on this basis, those cases were distinguishable because, unlike those cases, Sprint did not allege that Linq explicitly compared its product to that of a competitor.

Finally, the court rejected Linq’s claim that the allegations that Linq phones are cheaper than those sold by Sprint constitutes disparagement because such conduct would lead Sprint customers to conclude that Sprint is a price gouger.  The court also rejected Linq’s argument that the allegation of reputational harm implies “that statements not articulated in the complaint must have been made that were injurious to Sprint’s reputation.”  The court noted that speculation about what a defendant might have done does not establish a duty to defend.

The Maryland federal court has followed the trend of finding no “personal and advertising injury” coverage for implied disparagement.  Complaints must contain more than an implication of disparagement or an allegation of reputational harm to fall within the “personal and advertising injury” offense of disparagement.  Nevertheless, insurers must carefully analyze complaints to determine whether any of the allegations could potentially allege disparagement, particularly where it does not appear that the insurer has a defense obligation based on any other allegations and/or counts.